First and foremost let me say I despise the word “fat” like it’s a 4 letter word being belted  out of a toddler in the middle of church. It makes me cringe, and really has never been a word that I like to use, especially to define myself. Why is saying “OK yeah I was a b*tch” OK, but not saying “Ok so I’ve gotten fat?”
I. Hate. It. Like I have always used ‘thick’ or ‘big boned’ (and don’t argue with me on that one. Even when I was border-line anorexic I was never a size 0 – shoot I was never a size 6!) either way I’ve hated the word; I’ve been called it several times, by people who were angry at me and doing their best to just dig their knife in a bit farther (and though it hurt I have to say – is that the ONLY bad thing you can really say about me?! pshh..please!) But I myself have never – until recently – ever  called myself FAT. 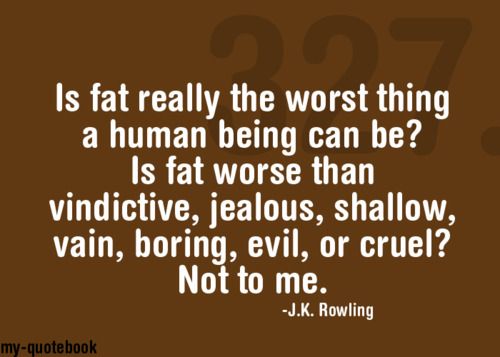 There are many other words that define me – good words, like kind, and giving, and loving and understanding, forgiving.. And maybe even some not so good words ..but none of them bother me like the word FAT. So instead of  continuing to let it be a word that bothers me – or even defines me – I’m just going to change ME.

Most likely there will always be someone who calls me fat, or who thinks it. But what matters is if I DO. So for 2017 – unlike every other year in the past – I’m going to make that change. And I’m going to share it here. Every step of the way.

Back in 2015 I had lost some weight –  I worked out, I counted calories and though I had cheat meals (or days) generally speaking I stayed on track. But personal things went on my life which caused some stress. When I have stress I have 2 types of reactions – I don’t eat at ALL (literally so sick to my stomach I can’t function correctly and I don’t eat for days or longer) or I just go to freaking town on everything in my sight. As you can imagine (and  if you look at my pictures) I went for the ‘lets-just-eat-everything-in-sight’ and it shows.

No more excuses – no more comforting myself with food. No more allowing my family to do the same. We are going to eat better, and we are going to get exercise!

So I am starting keto in 2 days – and yes, I’ve binged carbs and sugar like its going to be extinct (which to me, it will be). After 2 weeks of Keto, I am starting back at the gym, and my kids are going to follow suite. (at least 2 of them. My daughter is a self- described vegetarian and has been for the past year, so that should be interesting!)

So here’s my starting weight, measurements of my arms, waist, thighs and calves and clothe sizes. I am not completely obsessed with my weight numbers because to be honest, I don’t look what I weigh. I’m always bigger than anyone would ever guess, and even when I’m healthy (per my Doctor even) my weight is higher than an average woman in the same health..so there’s that.. So I am going by how I feel, and the sizes of my clothes, and my measurements.
This week I will be starting: DAILY: 100 oz water, 20 grams of carbs, 75 grams of protein, 104 grams of fat. Wish me luck!!