This week, Universal Orlando Resort will host a series of live webcasts to give viewers a special glimpse at The Wizarding World of Harry Potter Diagon Alley and will feature some of their favorite stars from the Harry Potter films.  The webcasts will be held Wednesday, June 18  Friday, June 20, and can be viewed at www.universalorlando.com/DAwebcasts.  See below for the full schedule: 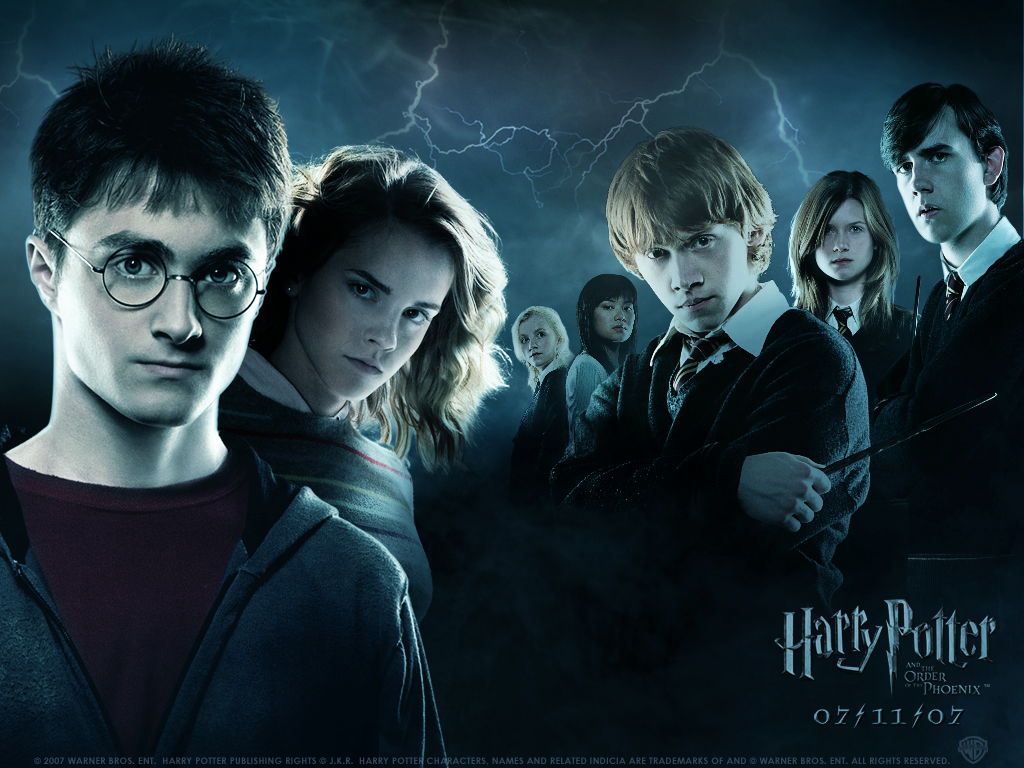 Thursday, June 19 at 12 p.m. ~ All Aboard: A Journey on the Hogwarts Express with Oliver and James Phelps

Friday, June 20 at 12 p.m. ~ Behind the Bricks:  A Tour of Diagon Alley with Tom Felton and Matthew Lewis

For more information about The Wizarding World of Harry Potter, visit www.universalorlando.com/wizardingworld.

This site uses Akismet to reduce spam. Learn how your comment data is processed.