If you follow me on social media, you know that this past weekend we went apple picking! It was a lot of fun – but man, do we have a lot of apples! I will be having a tons of apple recipes coming your way, but I found a super simple recipe to use some of those apples right away (or as I mention below, you can use just apple pie filling instead of making your own) . 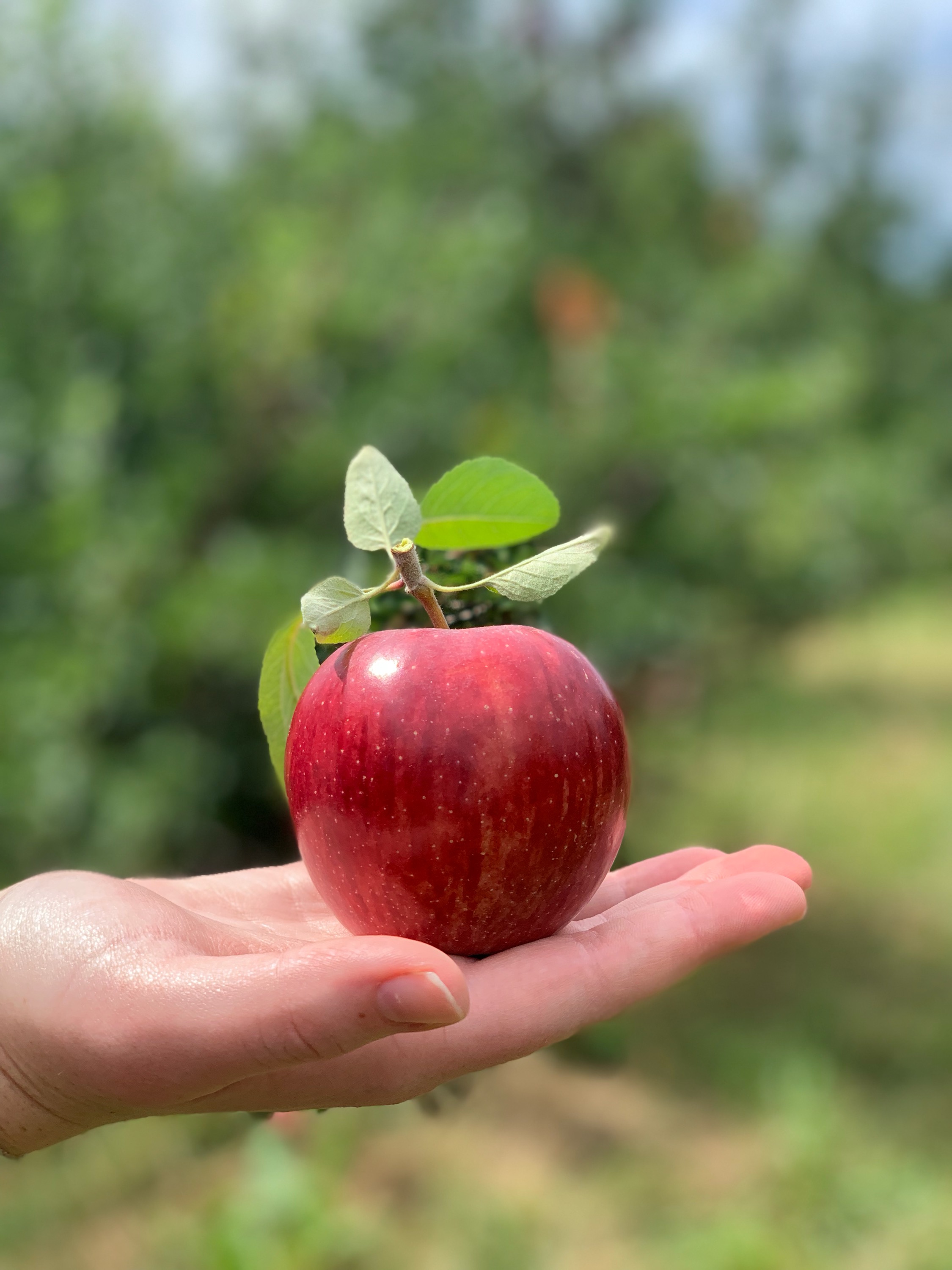 These are yummy and make a really good dessert or Saturday morning breakfast – and it’s super simple which makes it even better!

Spray cupcake pan with olive oil spray. Coating it well so cinnamon rolls will not stick. 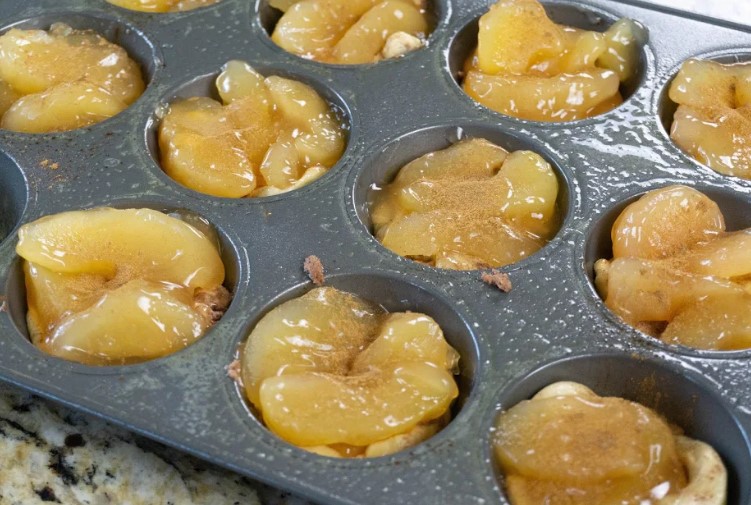 Bake for 20 to 22 minutes until cinnamon roll is a light golden brown. Do not let the roll get too dark. For kids you may want to chop the pie filling into smaller sections and then place before baking.
Let cool, and enjoy! 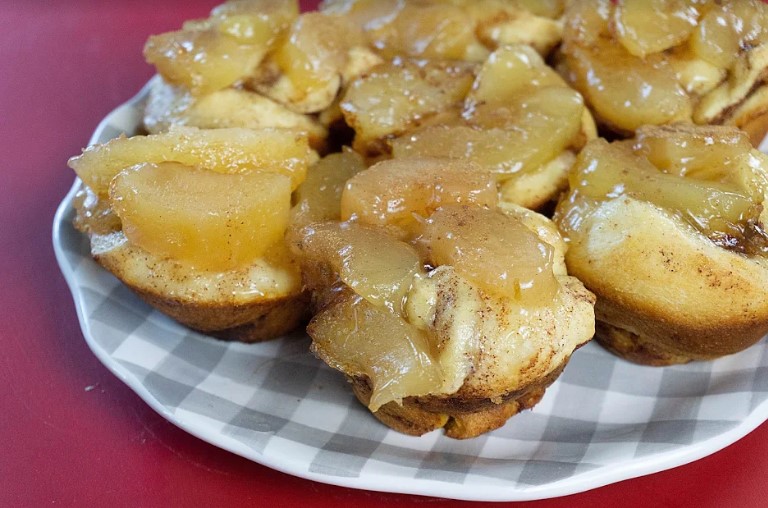 This entry was posted in Recipes. Bookmark the permalink.