This post was made possible by Double Duty Divas and Old Spice. I was compensated for my participation in this campaign, but all opinions are 100% mine. 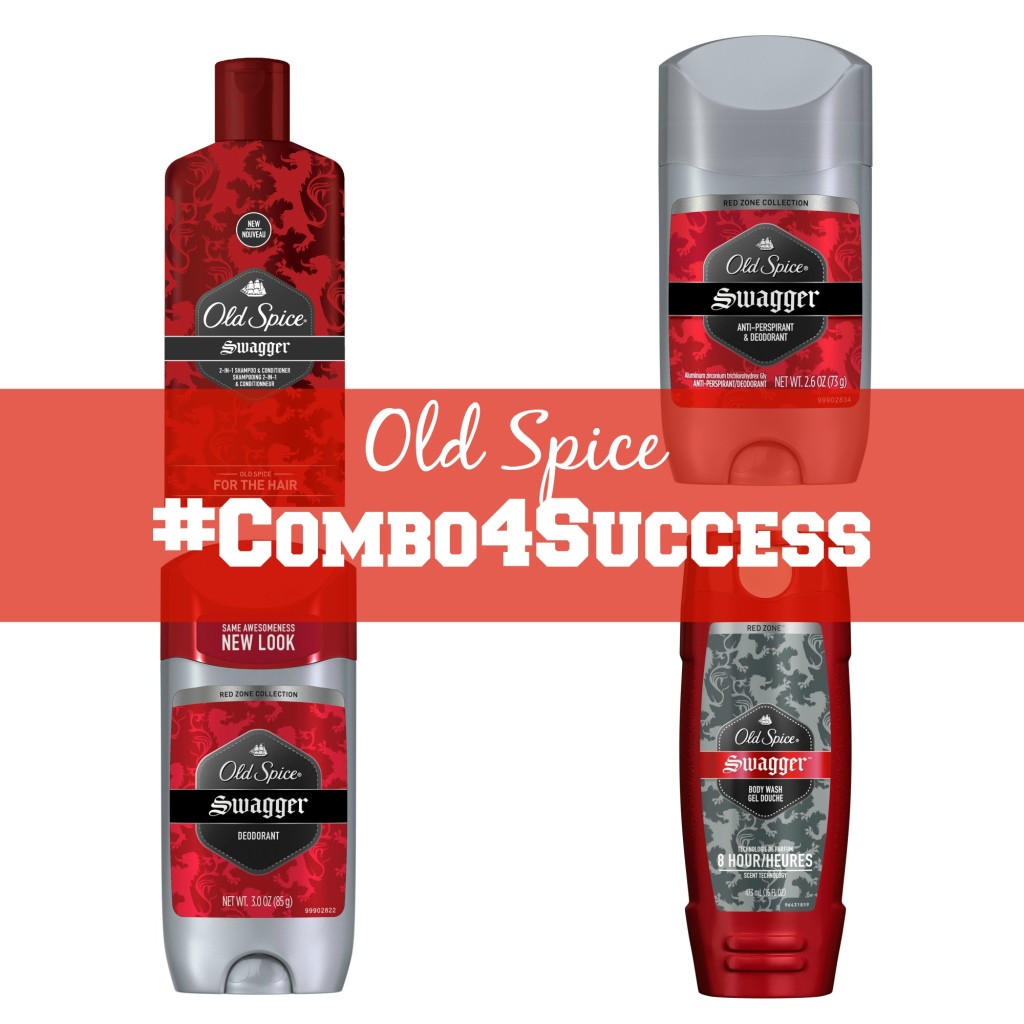 I can’t say which man droid is my favorite – they all are pretty awesome though I think the Night Club is quite a classic though. Check out the 3 Man droid and tell me which is your favorite!

Soccer“Soccer” opens on the beach, where the Old Spice man droid struggles to kick a soccer ball back to a group of guys and awkwardly falls and lands (hard) on a woman lying on her towel. Despite the man droid cracking her ribs, she is in no rush to make him get off of her…he simply smells too amazing.

Night ClubIn “Night Club,” the Old Spice man droid is on the dance floor of a packed club when a seemingly interested woman walks towards him. She taps him on the shoulder and, after his man droid head rotates 180 degrees, proclaims her love for his hair. His response – “I like roller blades and pepperoni pizza” – is just a sampling of how our robotic hero handles the situation.

StairsIn “Stairs,” the Old Spice man droid is walking up a flight of stairs at a high-end restaurant while professing his love for “human women.” After explaining that he uses Old Spice all over his body to smell like a “human man,” he takes one wrong step and plummets over the railing and onto a couple’s table. Undaunted, the robot-man engages the female patron in conversation, eliciting an unlikely response.

Some of the brand’s most popular scents – like Swagger, Fiji, Pure Sport and Wolfthorn – are available across a variety of products, such as anti-perspirant and deodorant, body wash, bar soap, 2-in-1 shampoo and conditioner and body spray – allowing guys to use their favorite scents from head to toes, literally.For more information, check out Old Spice online, Facebook, Twitter, Instagram, and Tumbr (oldspice.tumblr). You can also catch more hilarious videos on the Old Spice channel on YouTube.

Get your Combo For Success Coupons for Old Spice here. Make sure to hurry – offer expires 9/30. 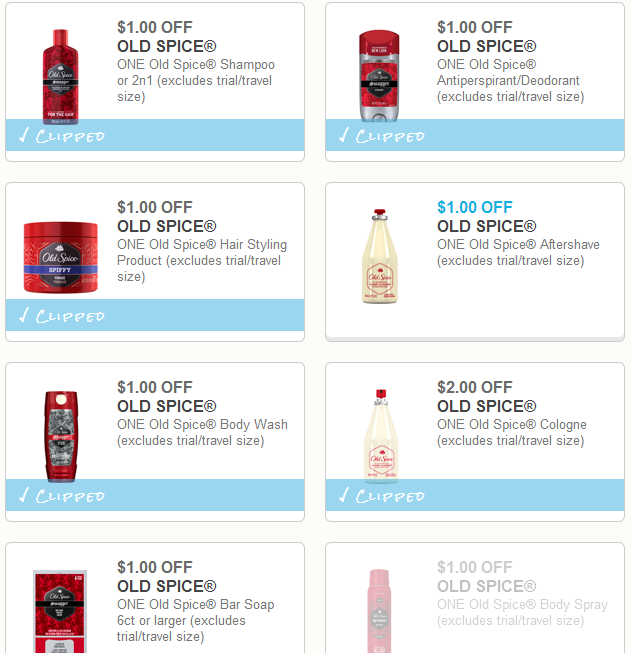 This entry was posted in Beauty. Bookmark the permalink.