This is a sponsored post written by me on behalf of Chuck E. Cheese’s for IZEA. All opinions are 100% mine.

As far back as I remember, we’ve made family trips to Chuck E. Cheese’s to experience some major F-U-N. Every year instead of a  traditional Halloween festivity, my family (and sometimes my best friend) would load up in the family mini-van and head out to one of our local Chuck E. Cheese’s (we are fortunate enough to not only have one but two in close proximity to our house). There are two things I could always count on during this trip: I would binge on some awesome pizza, and I would challenge my Dad to basketball shots. 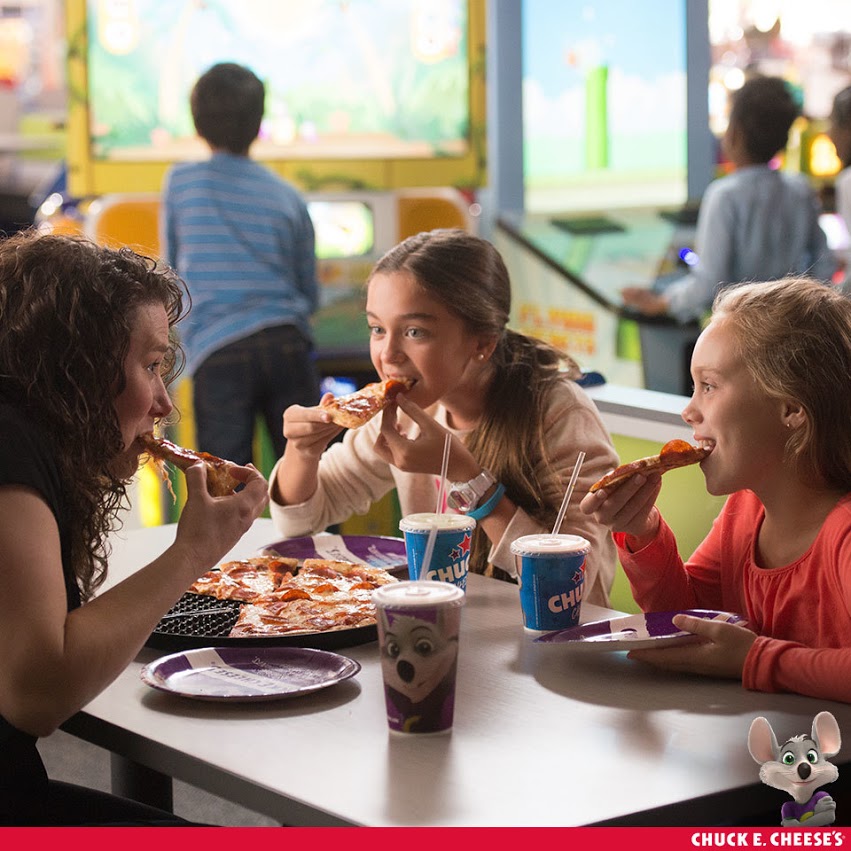 We would order our food, and head off to shoot some hoops (did you know you can work up a sweat shooting hoops inside a Chuck E. Cheese’s? Well, you can.) I’m not sure if it was our competitive nature, or the fact we weren’t used to playing inside,but even to this day that is the first game (and nearly the only one) that I play. My sister and Mom would be off playing some air hockey, and then we’d all squeeze in to take some crazy photos in the photo sketch booth (which is totally worth your tokens if you ask my opinion).

Being home schooled and a fan of Chuck E. Cheese’s had it’s advantages too – we would go during the day (hey, less crowded) and we’d share a pizza and breadsticks for lunch. Talk about an awesome recess. We had the place practically to ourselves except some preschoolers, who let’s face it, wasn’t much competition for the skee-ball machines! 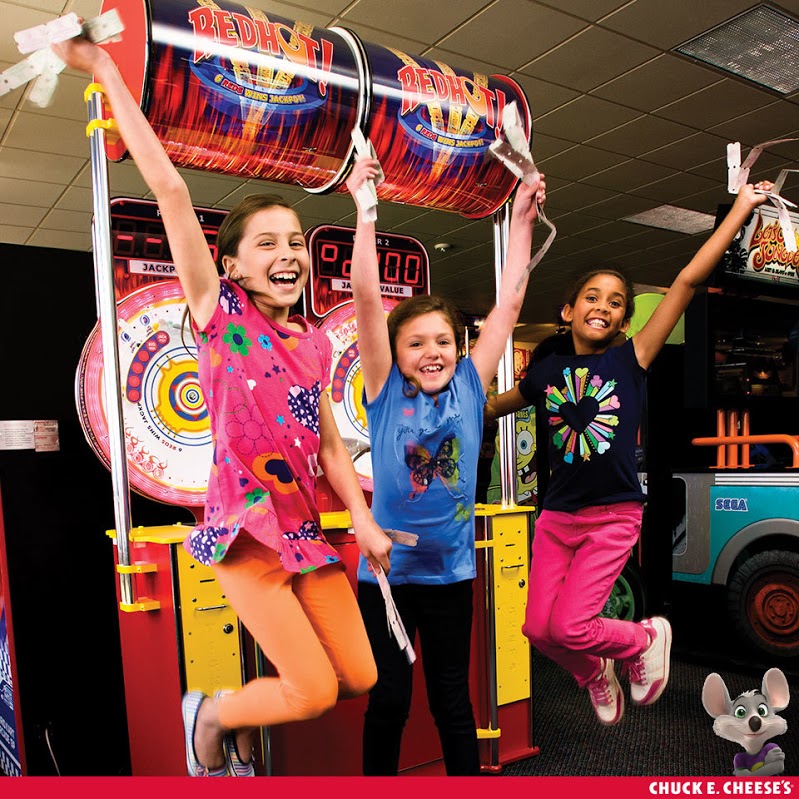 Not much has changed in all those years – except this time around I’m the parent (at least I don’t have to act like one there!) We enjoy some super delicious pizza, and I adore the salad bar -it’s seriously better than a lot of restaurants I’ve been to. . also if you’ve never tried them, the Parmesan bread sticks are the bomb and I would recommend dipping them in ranch dressing (wayy better than dipping them in pizza sauce!)

I love taking the kids here, especially in the winter to burn off some energy. I’ve gotten some really great coupons and deals after I signed up for the Chuck-E Club. They e-mail you coupons, deals, and sometimes even freebies (who doesn’t want free tokens?!) They also will e-mail you about special events, and even when they add things to their menu (guess what? Chuck E Cheese’s now offers gluten free options, so no more excuses not to go Moms!) 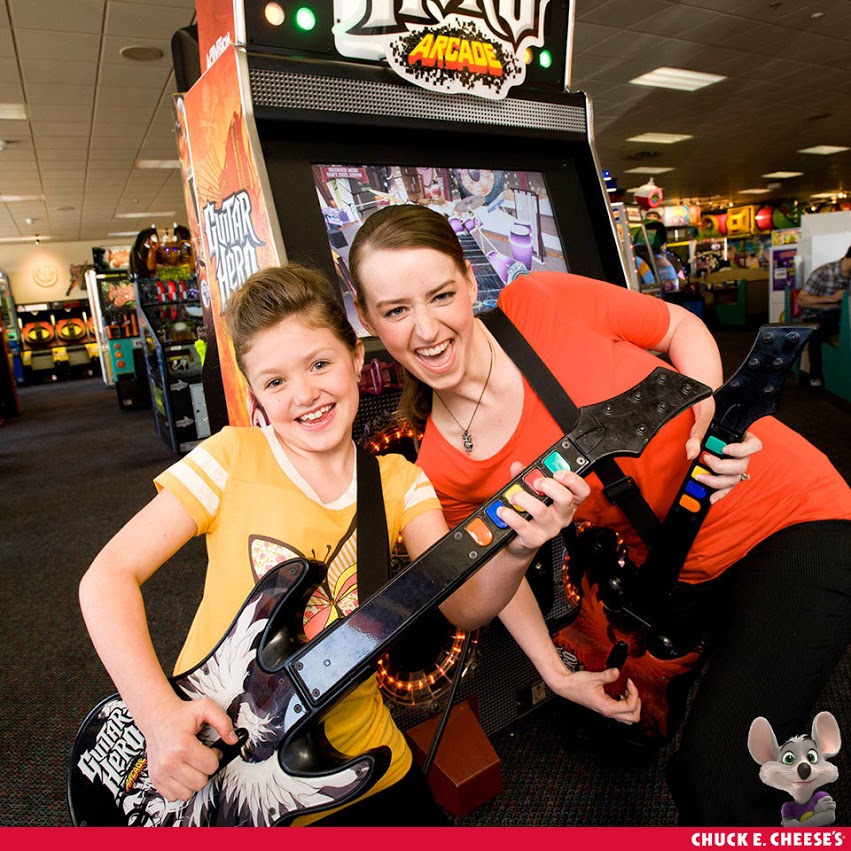 You know as I write this,  I just realized it’s been a few months since I took the kids – and the yucky rain we’ve been having gives me the perfect opportunity to surprise them with a trip tomorrow for lunch. We always have such a blast, and leave with some pretty funny memories.
What’s  your favorite Chuck E  Cheese’s memory?  What are you looking forward to with your next trip to Chuck E Cheese’s? Playing games? Cashing in tickets? Trying their delish salad bar, or maybe gluten-free pizza?

Whatever you  decide, be sure to sign up for the Chuck E. Cheese’s Chuck-E Club first!