This post is sponsored by Cedar Fair Entertainment Company in conjunction with Blog Meets Brand, and I have been compensated for my participation. All opinions are my own.

As you know, my family loves a good fall festival; we hit up the Old West Fest, Renaissance Festival and quite a few other general fall festivals in the area, but I was super excited to head over to Kings Island for the Great Pumpkin Fest last weekend.

Every Saturday & Sunday’s in October you can join the family fun that includes live Halloween themed shows, a pumpkin patch, hay bale maze, petting farm, a costume contest, trick-or-treating, coloring station, a talking pumpkin and a lot more! Not to mention all the rides in Planet Snoopy that are just for kids! 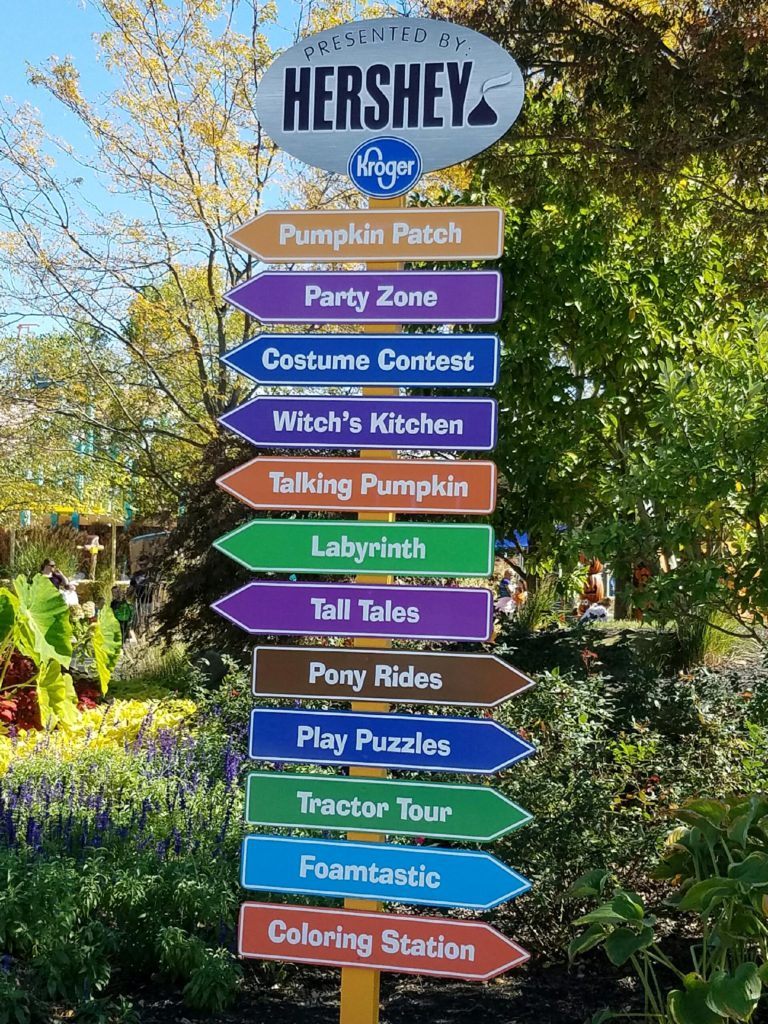 From 12 to 6 Saturday and Sunday you can join the Great Pumpkin Fun which is held over in the water park area of Kings Island (take the train, or just a short  walk past Planet Snoopy to get there).  There’s a ton to do (plenty to fill up your day) but my son’s 2 favorites were the petting zoo, and the games! 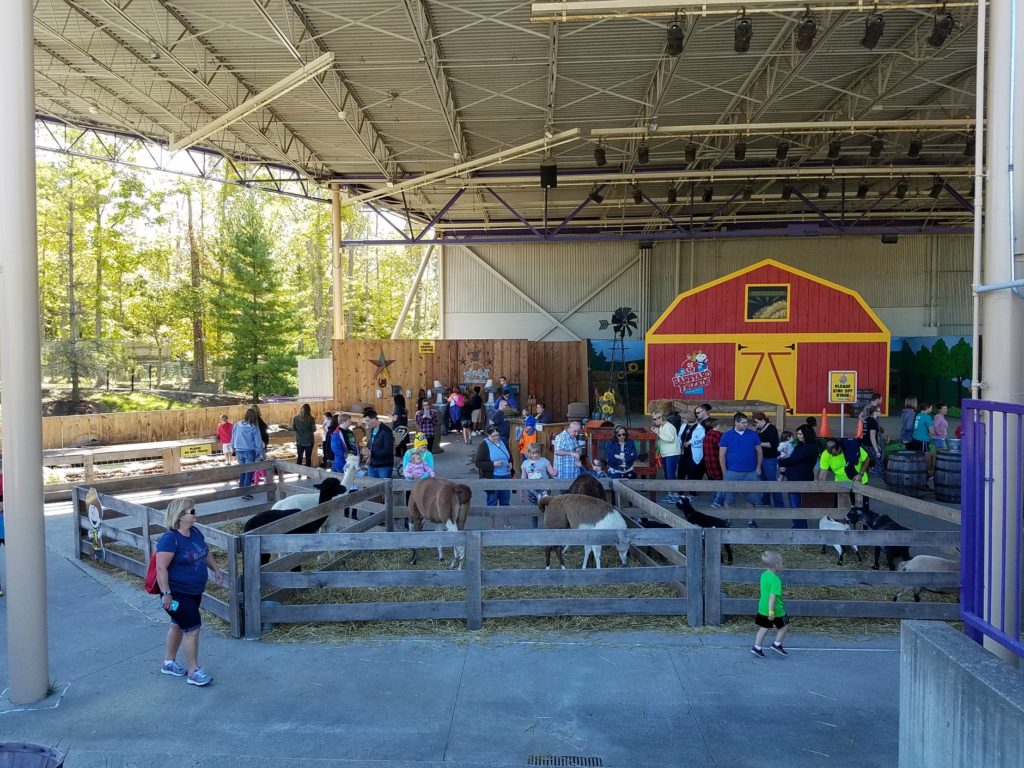 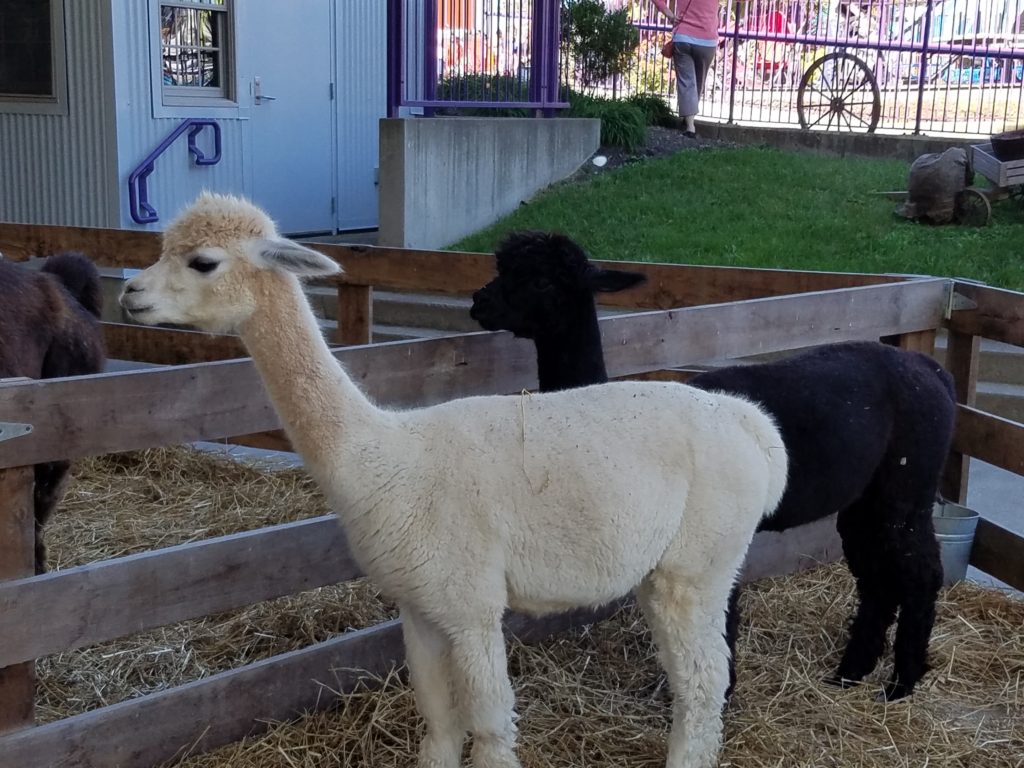 The other really great thing about the Great Pumpkin Fest? All the kids games have a winner. Nathan was so excited to win a Minion winter hat when he played Tower (or high striker as they call it) for $2 per play, to try your strength at the game, there’s a winner every time! I love that they’ve done this, since you already pay money to get in the park (and pay for parking, food and drinks). Though it was a bit warm, he’s excited to wear his hat this winter! 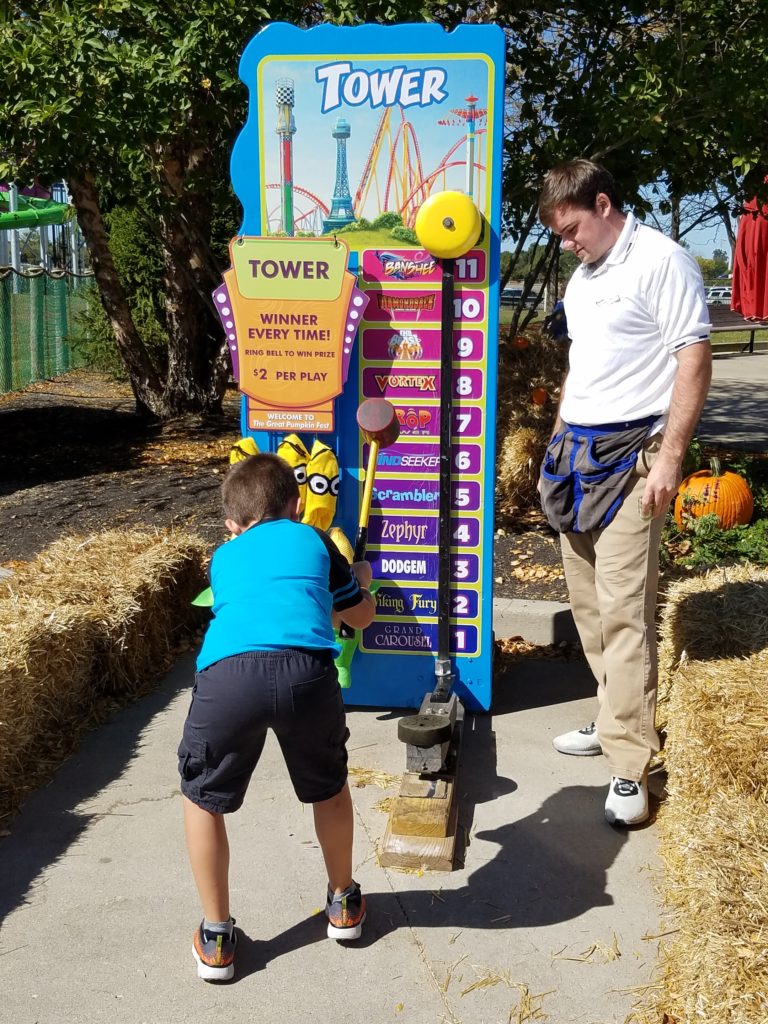 There were plenty of things to do to keep the kids active – and tons of stuff to look at. I was totally obsessed with the creativity used for the hay bales. 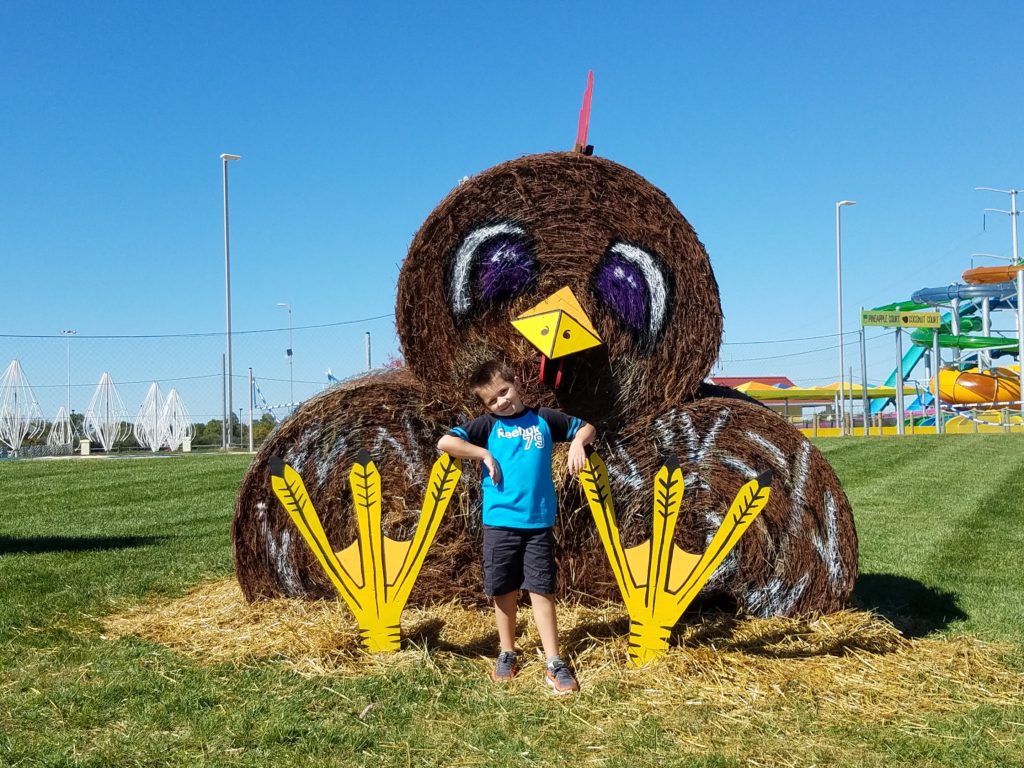 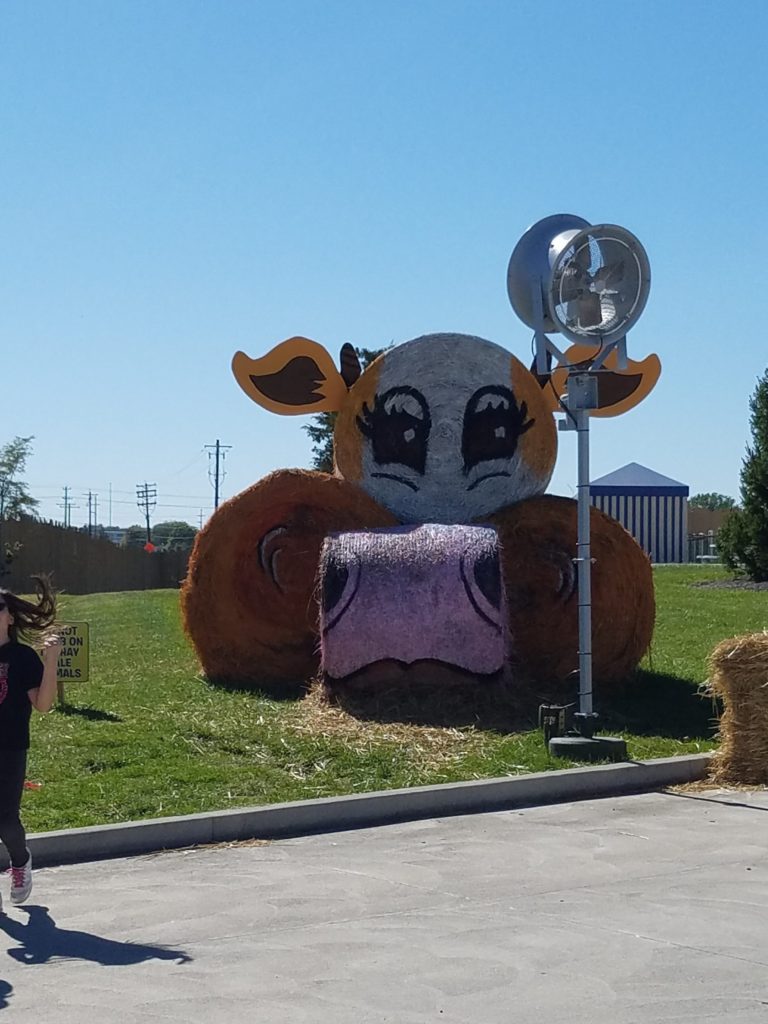 The Great Talking Pumpkin was pretty fun as well – all the kids were getting a kick out of the pumpkin talking to them, and answering questions about what they were wearing or doing.. they were mesmerized! 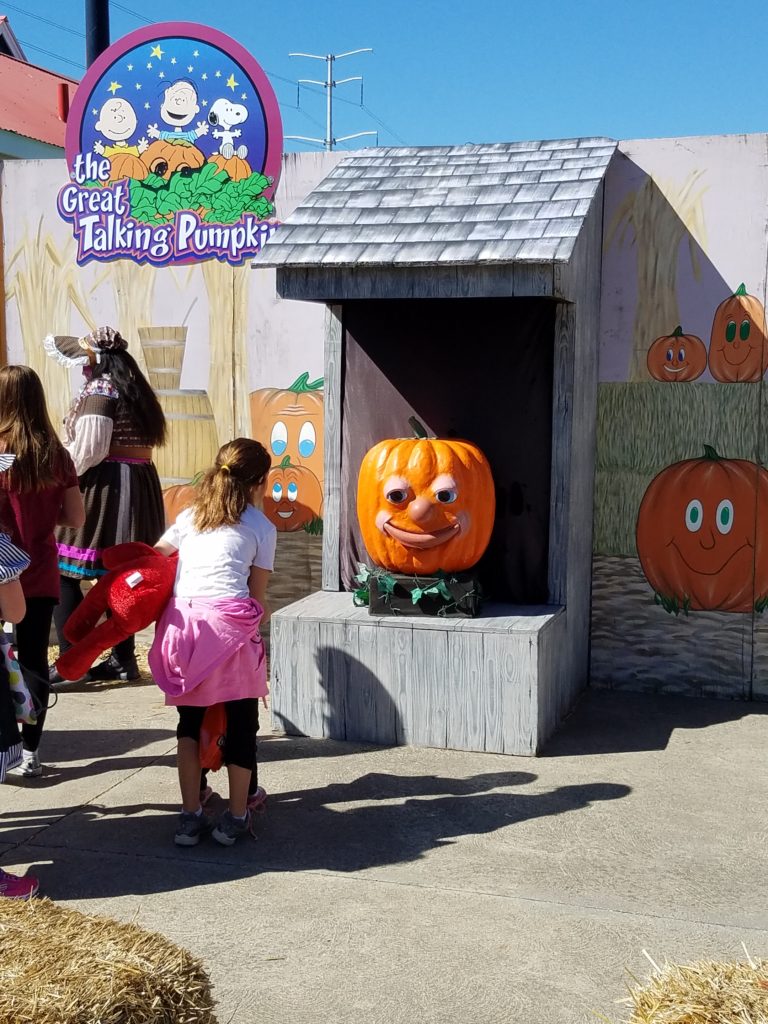 It was a long, hot day (though the rest of the month’s forecast is supposed to be nice and cool – perfect for fall festivals!) so we took the train back to the park and called it a day! 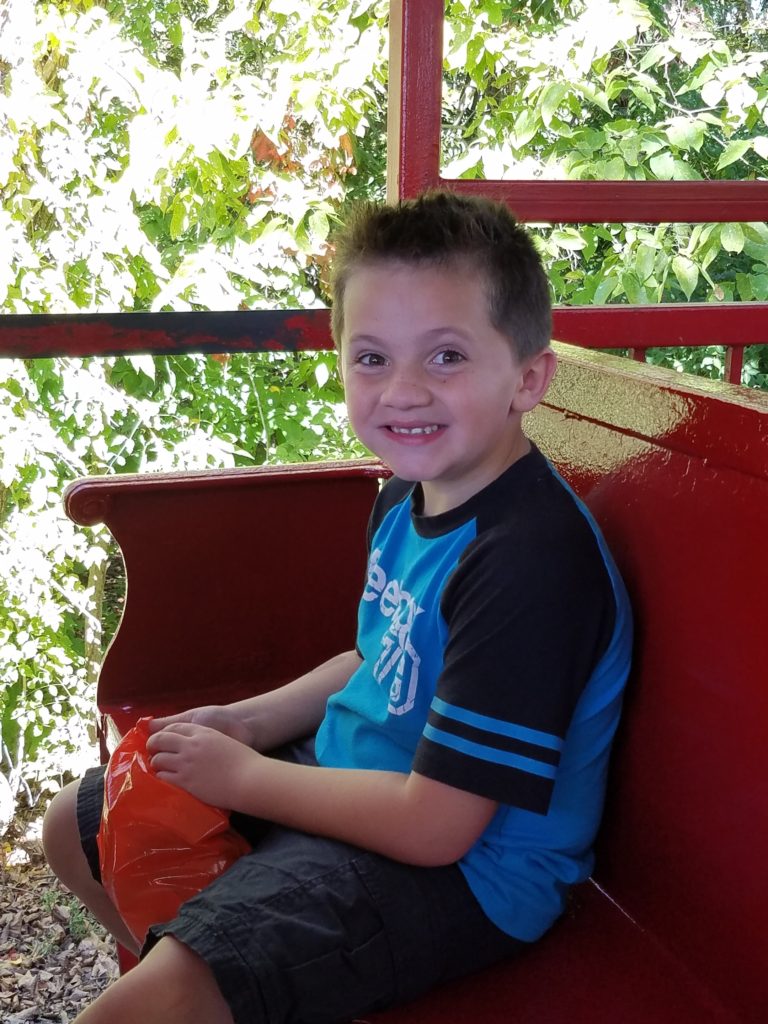 For more information about The Great Pumpkin fest, including park hours check out their website here.