So I know many of you have heard me talk about getting ‘healthy’. I’m on a mission to get my family eating more natural food, less processed, less artificial colors/flavoring.

BUT with that said, we still love our treats! Chocolate especially! So on that  mission to find an alternative to the high sugar, artificial coloring that we’ve become so accustomed to,  I found UNREAL! 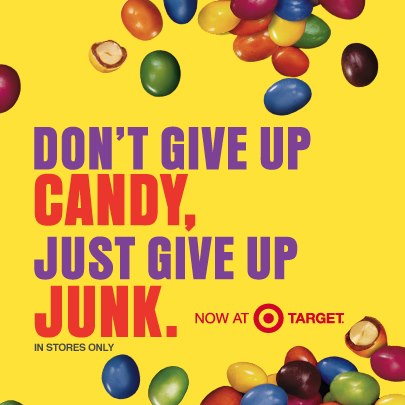 A few years ago, Michael and his 13 year old son Nicky got into an argument over Halloween candy.  Nicky came home with his bag of loot, went to bed, and woke up the next morning to find that his dad had confiscated most of it.  It played out the way these fights normally do, with the candy gone and Nicky going to his room.

Later, Nicky did some research online (to prove to his dad that candy isn’t so bad).  He discovered that his dad was right (for once).

It’s not that Nicky thought candy was healthy.  It’s that he didn’t know how bad it really was. What Nicky learned was that the worst parts of candy (like hydrogenated oils, corn syrup, artificial colors, flavors, and preservatives) aren’t there to make it taste good.  They’re there to make it cheaper to produce.

Nicky had a hunch that without the junk, candy could taste better. With the help of his older brother Kris, and his dad, they set out to prove it.

And they did – UNREAL candy has made a hit with our family, and many others looking for alternative ‘treats’. You can find UNREAL candy at your local Kroger, CVS, Walgreens, and Target stores.

UNREAL & TARGET are teaming up to give one lucky winner a $10,000 shopping spree! Click the picture below to find out how to enter! 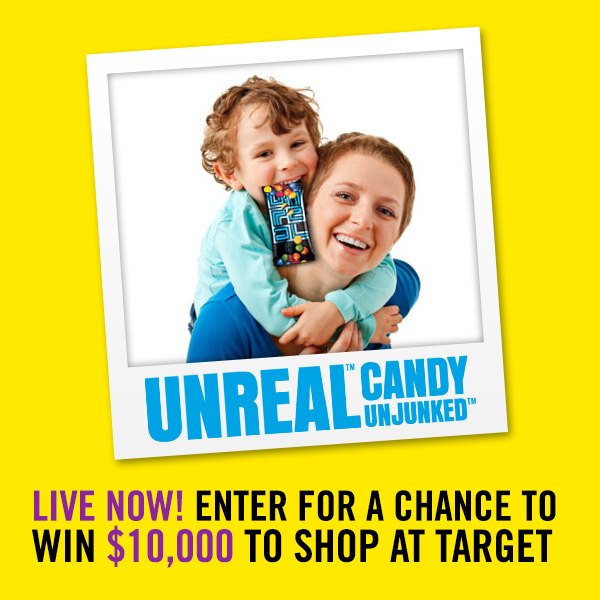 Want to WIN a variety of UNREAL candy to try for yourself? Enter in the Rafflecopter below to win. This would make someone a GREAT Valentine’s Day treat!

This entry was posted in Fitness/Health, Reviews/Giveaways, Uncategorized. Bookmark the permalink.