How to Make the Transition from Breast to Bottle..and Back Again

This is a sponsored post on behalf of Munchkin LATCH products.

Most of us realize that when possible, breastfeeding is the best option for our babies. Whether you are a SAHM, or you work – inside or outside of the home – at some point you’re not going to be there to feed your little one every single time. My job doesn’t offer any type of maternity leave, so with each of my kids I’ve just taken 2 weeks off and then back to work. Breast feeding was important to me, and I was worried that my babies wouldn’t take well to transition from breast to bottle – and back again.

The last thing you need to worry about when you are away is that your baby can’t or won’t eat because they aren’t able to get used to a bottle nipple. I know I would call my Mom (aka my sitter) while I was at work every few hours at  feeding time to see how they were doing. 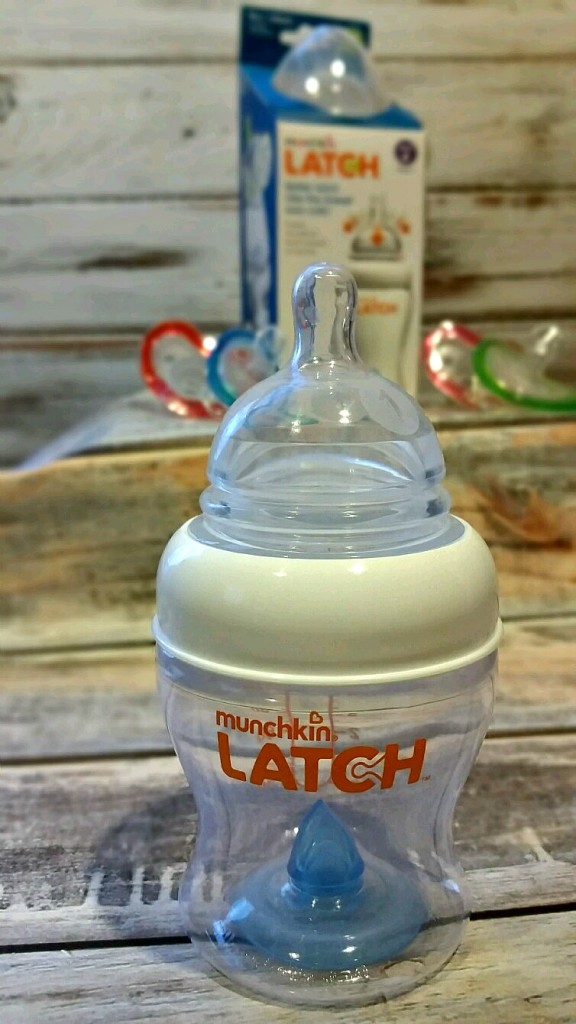 That’s why I am so excited to tell you all about the Munchkin Latch bottles & pacifiers. Not only are the nipples shaped just like a breast, but they also stretch, pump and move just Mommy’s! 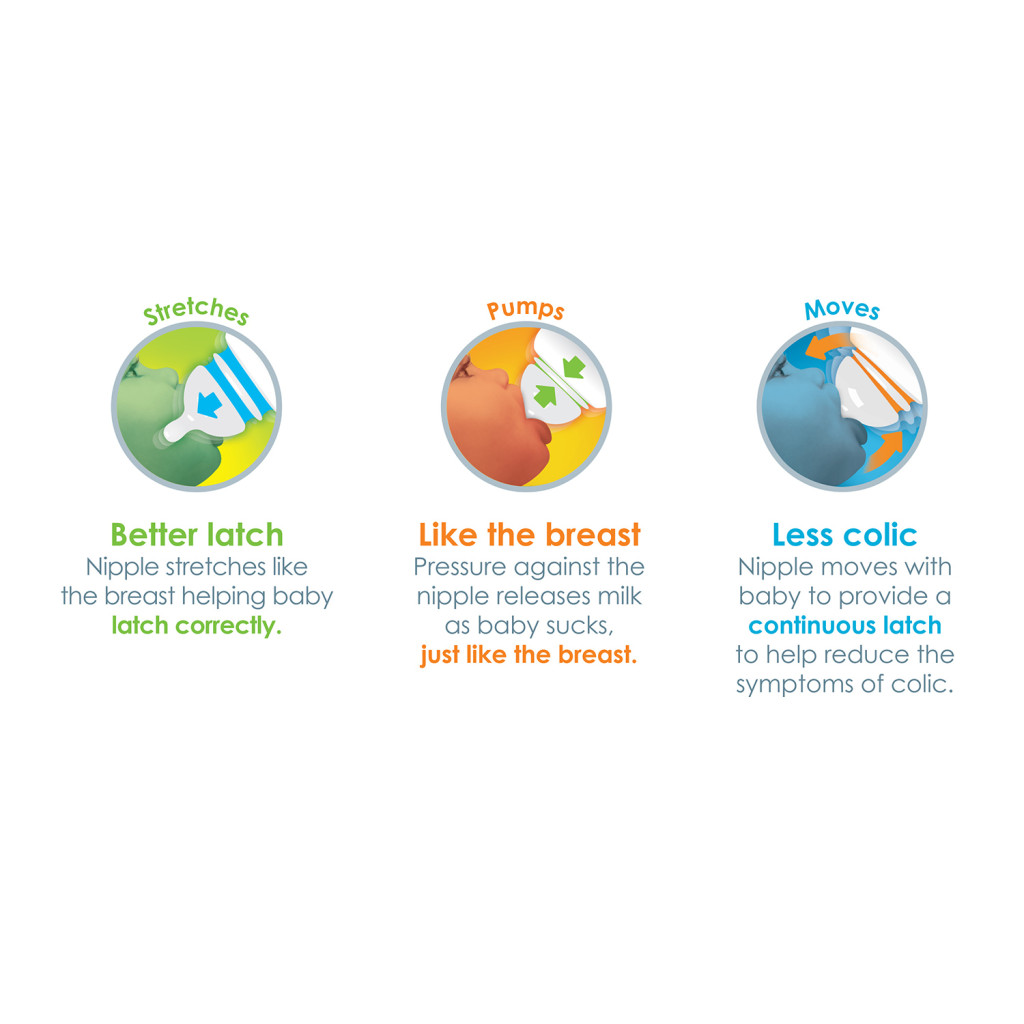 The Munchkin LATCH bottle is designed to help with your breastfeeding goals. The one-of-a-kind LATCH nipple helps the baby latch easily and correctly. It helps ease the baby’s transition from the breast to bottle and back. The LATCH bottle mimincs mom’s breast by releasing more breast milk as the baby pushes against the nipple’s base. The Stage 1 LATCH nipple flow is designed with a reduced rate, and stages 2 and 3 are available allowing you to increase the flow as your baby grows. 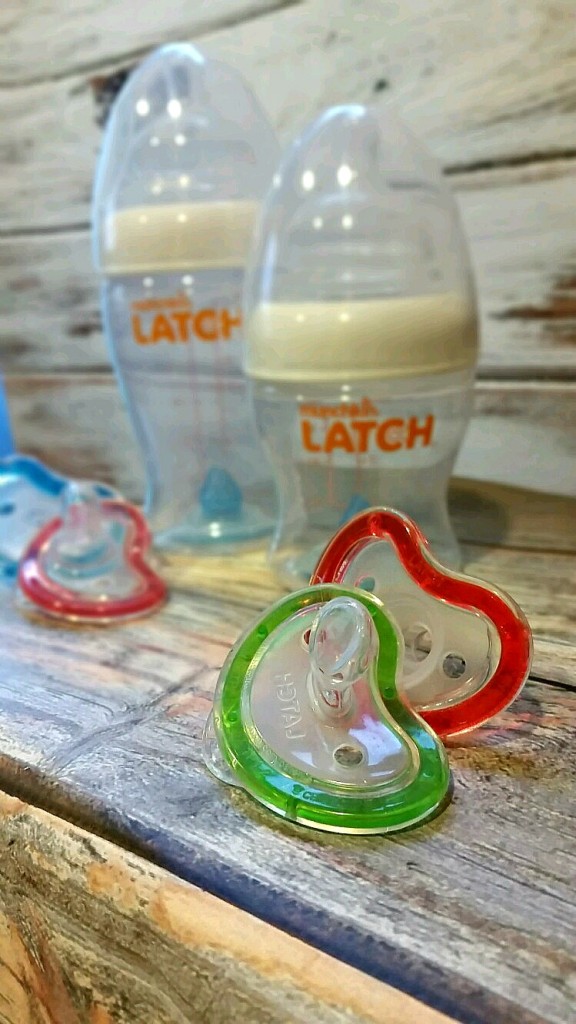 The LATCH bottle also helps reduce colic; the LATCH nipple flexes as the baby moves their head, maintaining the latch but decreasing the air intake. The anti-colic valve at the bottom of the LATCH bottle allows breast milk to flow while ensuring that the air bubbles don’t travel through which helps reduce gas and fussiness (Score 1 for Mom!) 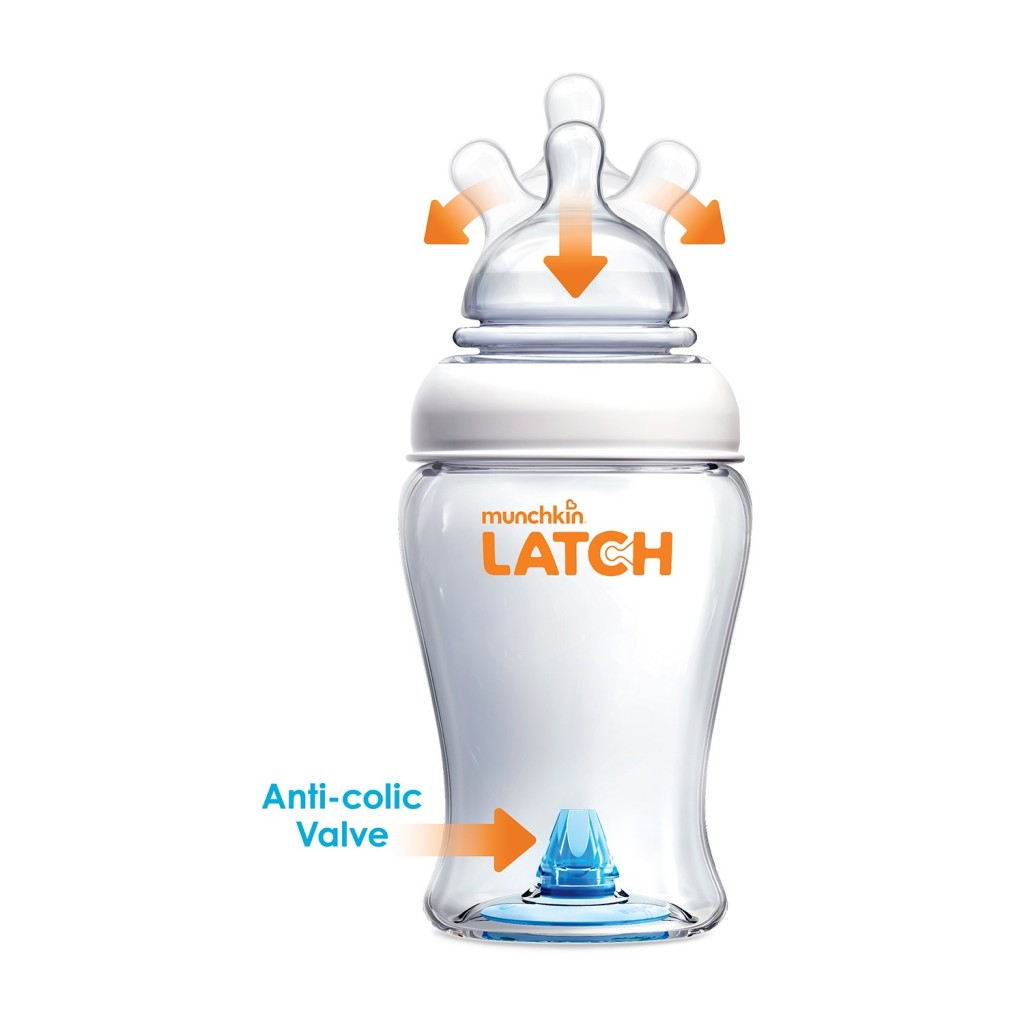 I love that they also made Munchkin LATCH pacifers with the same nipple!!

Munchkin LATCH products are available at Target and Babies ‘R’ Us. But you can choose your bottle size and nipple stages to fit your baby’s feeding needs exclusively at Munchkin.com – You can also get a great discount when you buy more bottles online, save up to 15% on your LATCH bottle purchases!

This post is brought to you by Munchkin LATCH as part of the #LoveLatch campaign.

22 Responses to How to Make the Transition from Breast to Bottle..and Back Again