This post is sponsored by Dumb Ways JR and The Motherhood.

A few years ago Dumb Ways to Die hit the internet by storm – teaching and encouraging safety around trains, train stations and crossings. Entertaining enough to be made into a blockbuster, Dumb Ways to Die gets the point across – with enough blood and gore to make it real.

Fast forward to 2016 – what about the little ones? They need to learn the right behavior early right? Dumb Ways Jr introduces safety in an educational age-appropriate way for the younger audience (ages 3-7 yrs old). Without the blood and gore, Dumb Ways Jr is just as much fun as the original, but more appropriate for little eyes. 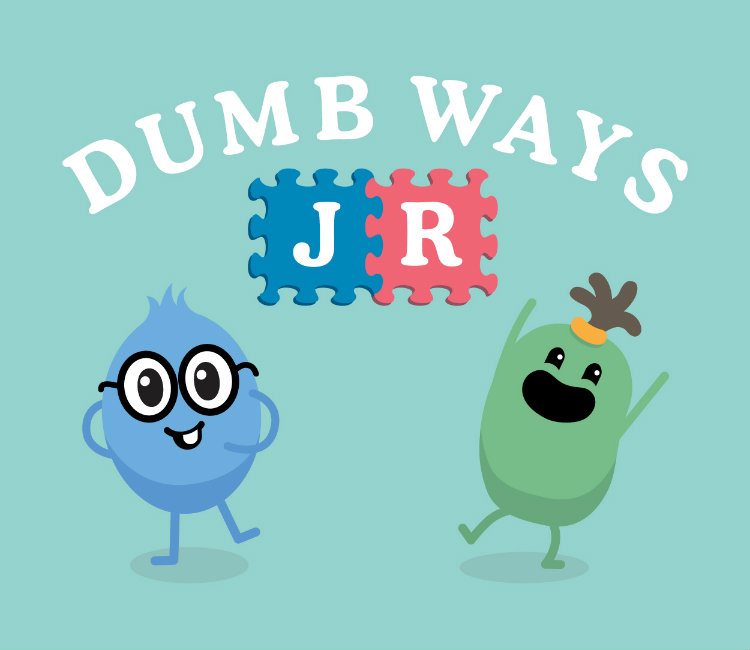 Dumb Ways Jr focuses on 4 counterparts which makes this app so successful (and fun!)

Child- Centered Design:
create and explore different outcomes on different uses of the app
they are making their own ‘destiny’ on the game – directing the pay
Playful exploration and problem solving
role-play

Challenge:
The app provides an appropriate level of challenge so they can develop a sense of accomplishment. Creating narratives and games using the provided platform, constructing and deconstructing tasks

Humor:
The app aims to appeal to the children’s sense of humor with the engagement of the silly and fun characters.

They do all this is the two great new Apps – Loopy’s Train Set and Boffo’s Breakfast.

In Boffo’s Breakfast, Boffo (the younger version of one of the characters in the original Dumb Ways to Die video) is hungry, and your child playing the app, is his personal chef. They can make him breakfast by chopping and grating ingredients. They can also add messy items like eggs and milk, stir it up, and cook it as well as add seasonings, and then serve their meal to Boffo. The more bizarre and fun the creations, the better! 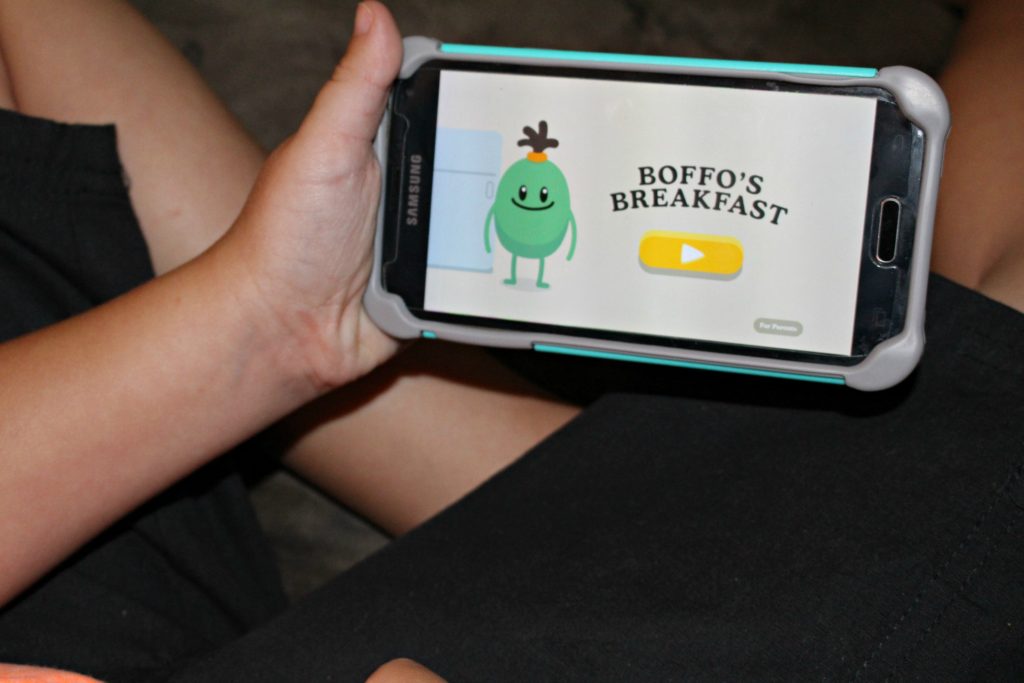 The app helps your kids use their imagination – and create endless food mash-ups for Boffo! 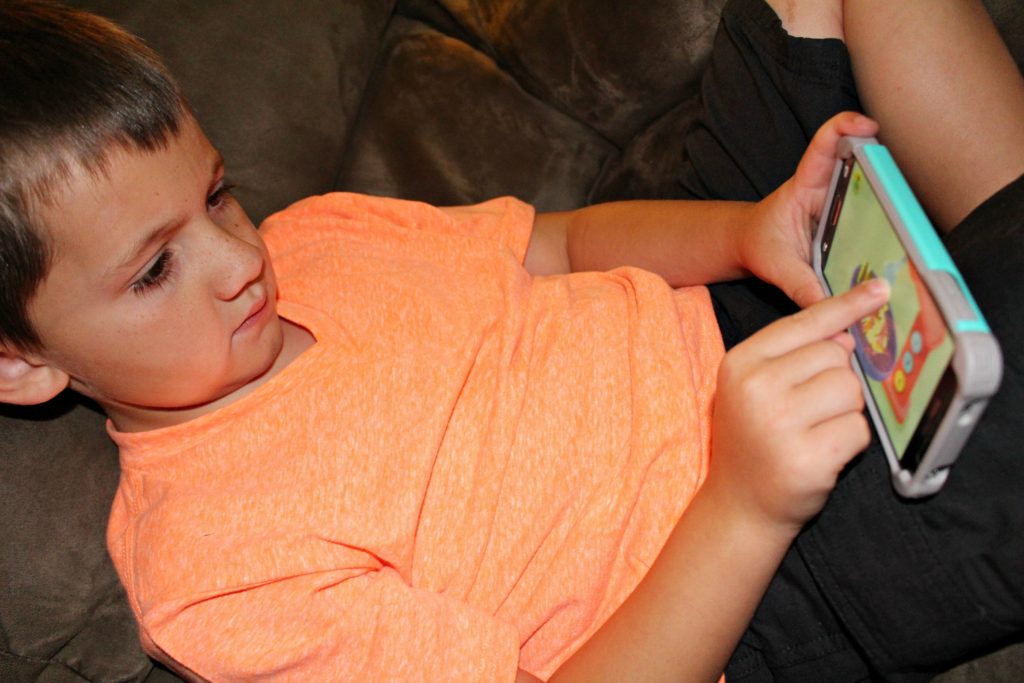 Watch Boffo’s reactions when he bites into the different combinations – weird ingredients, or something spicy – kids think its hilarious when he makes a face! The kids can create fun meals from over 20 different ingredients which teach them about food combos and experiments! They learn kitchen safety while they are cooking as well – watch Boffo get worried when they heat is too high on the stove! 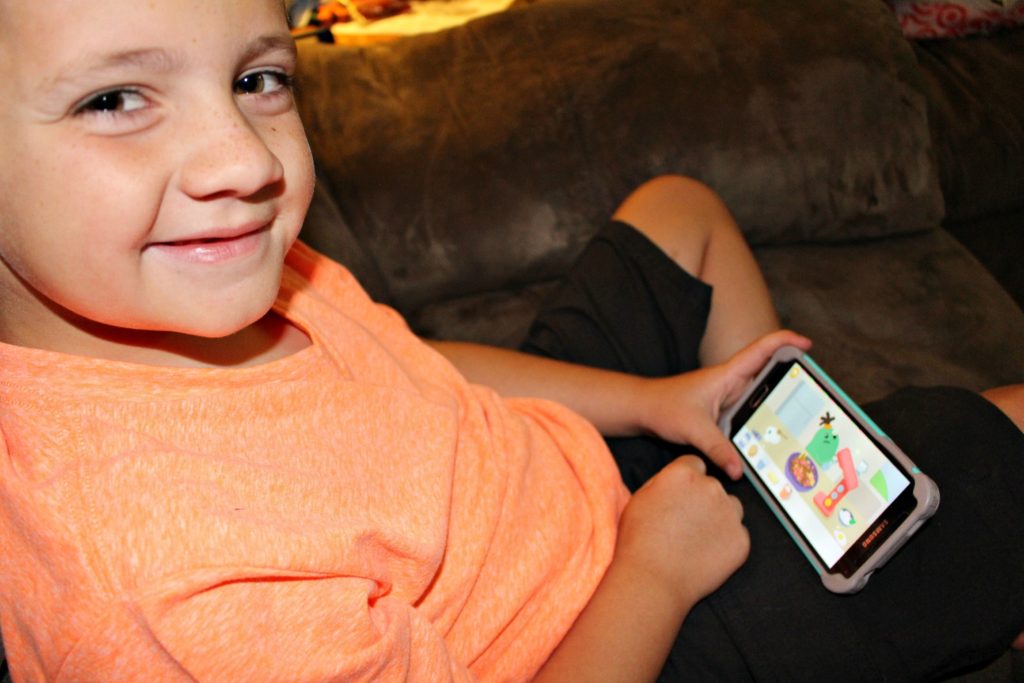 Following it’s senior, the Dumb Ways Jr follows in the foot steps of Dumb Ways to Die with train safety. Trains are loved by both the young and old, and this app is centered around all things train! 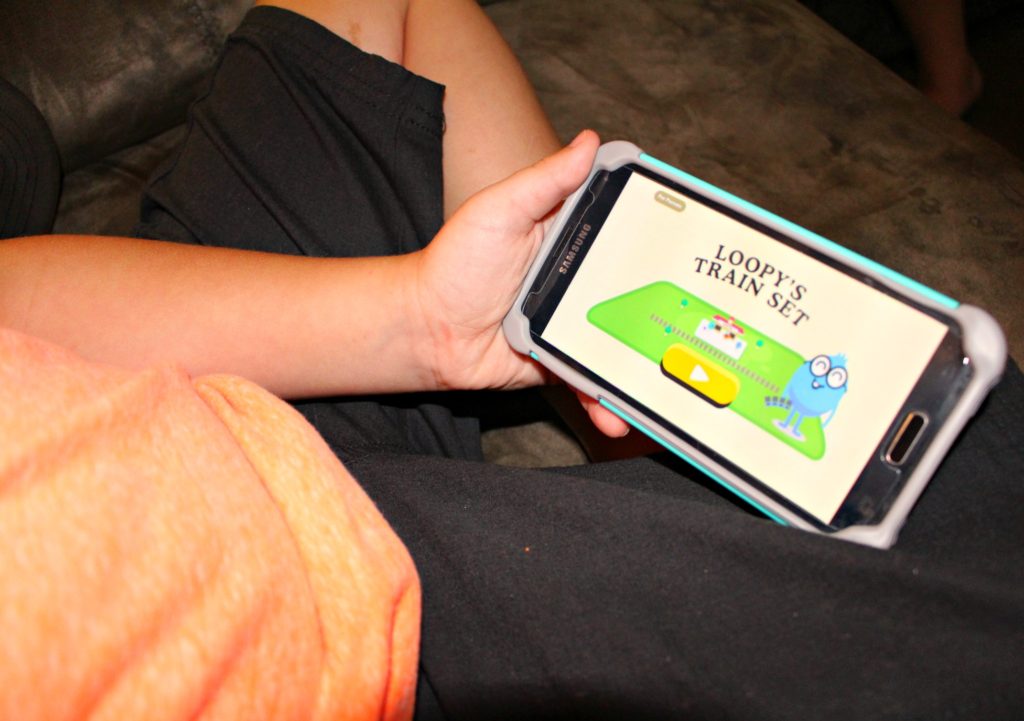 In Loopy’s Train Set players can choose from 2 modes: drive or build. In the drive mode the kids can interact using onscreen controllers to drive Loopy’s train around an already built track. It helps encourage kids to create their own narrative as passengers board and exit – they can also select the trains speed and they also have more ways to alter the route on the way to their destination. 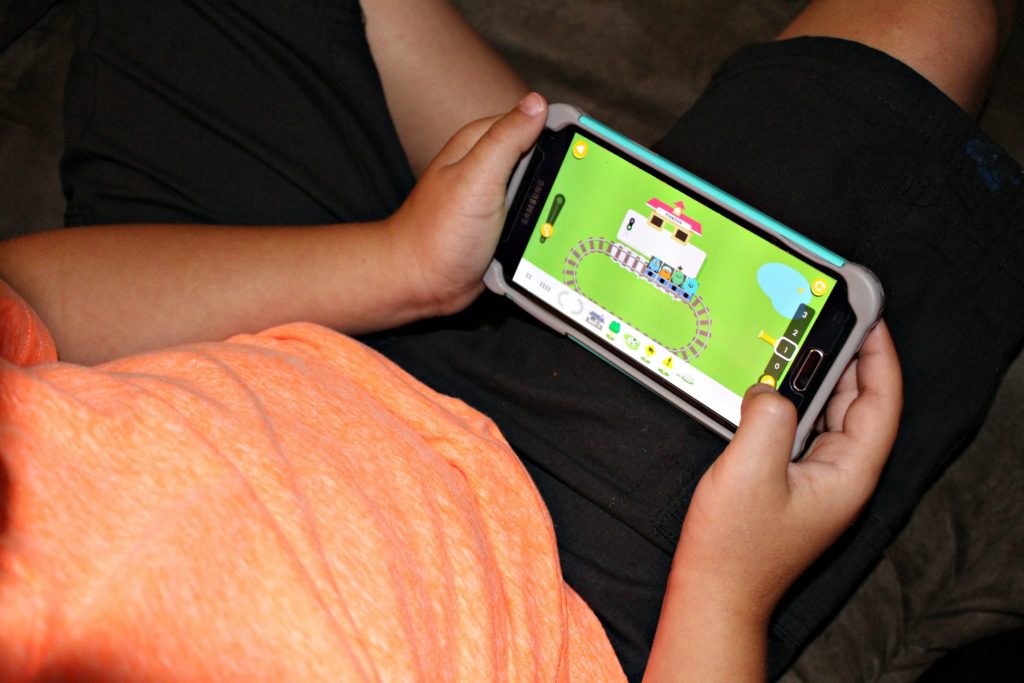 In Build mode (which is my son’s favorite) the kids are the makers. They create their own track by connecting and arranging different-shaped pieces of the track. They can add items to make it even more fun like houses, trees, and animals. After they build, they can drive the train along their own personalized track!

Kids learn various aspects of train safety – like how they cannot cross the tracks when the boom gates come down as the train is approaching. 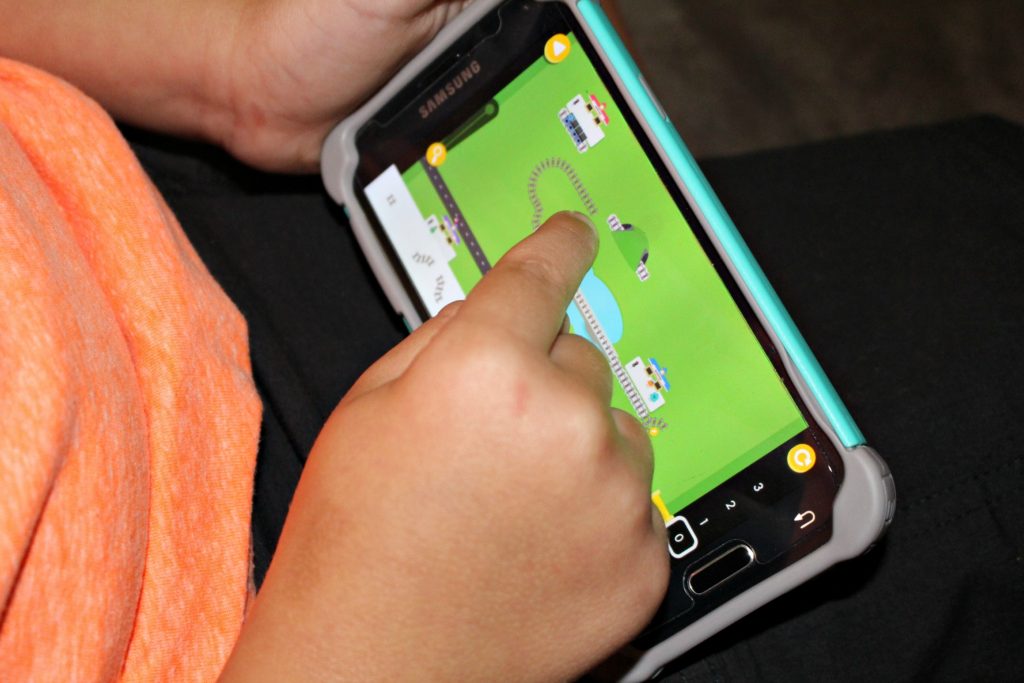 Download Loopy’s Train Set on an Apple device here and on a Google Android device here.

I was soo excited to download these apps for my son to play – especially since we have a lonngg road-trip coming in the next few weeks. This will be a great way to keep him distracted (maybe I’ll hear less “are we there yet” coming from him)!

This entry was posted in Parenting, Techy. Bookmark the permalink.