Captain Marvel – in Theaters on Friday

I have been watching the Captain Marvel countdown for well, a long time. My daughter literally has been counting down the days for over a year for the super all-powerful, bad arse super hero Captain Marvel movie to be released. (Seriously. We have Captain Marvel magazines, Funko Pops, t-shirts, hoodies, you name it, all over my house right now!)

I know there was a lot of speculation about this movie – about a female being cast as Captain Marvel – but I say more power to Marvel for going with a female lead. There were several Captain Marvel’s in the comic books, including a woman, so why not?? 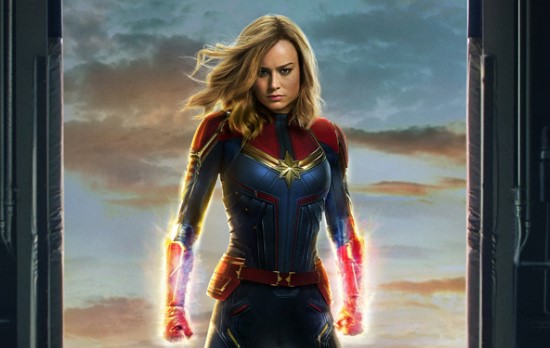 We have Iron Man, Captain America, Thor, Black Panther, Hawkeye, The Hulk, Ant Man, Spiderman, Loki, Jarvis (am I missing anyone? ) and then we have Black Widow the only female. So adding Captain Marvel as a female lead character was a smart move in my book.

NOW about the movie itself – 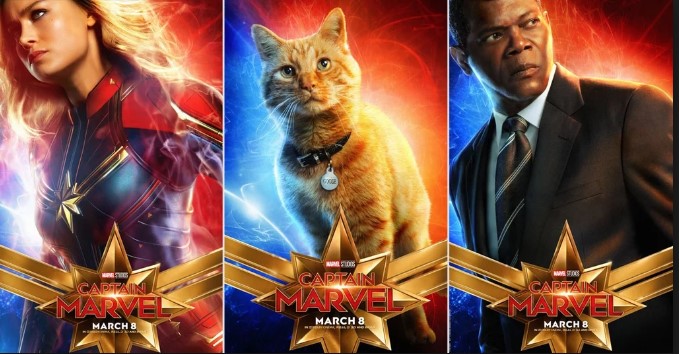 Captain Marvel’s character is a little bit more scifi than your average Super Hero movie. Does that sound odd? I mean we have Thor a god with his magic hammer,  a man who gets mad and turns into a green monster – but the power and abilities that Captain Marvel have are far beyond the realm of super hero-ness that we are used to. Is it bad? no. Just different. 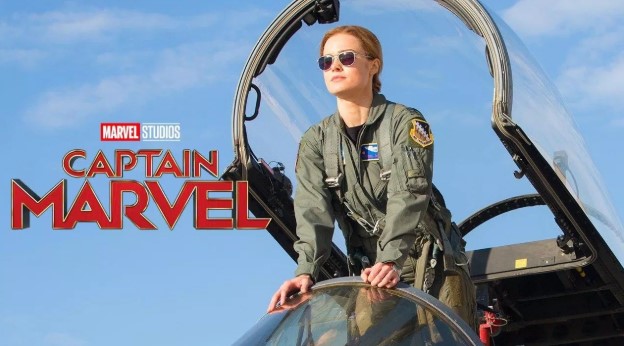 We get glimpses into Captain Marvel’s past – and how she came to be (which I personally could of used more of – but seems pretty typical for a Marvel movie) all while she’s trying to save the world. I feel there’s a lot more to her character than meets the eye, and I have a feeling we will see a lot more of that (and maybe some more history on Carol Danvers) in Avengers: Endgame.

Overall? I definitely give this movie 4 1/2 stars –  I LOVE that it was set in the 90’s before SHIELD really got its start; before any Avenger was discovered. We get the story behind Furry’s eye patch, and how Agent Coulson whom we all know and love, came to join the team.  Not to mention our favorite cat , Goose.

It’s action packed and definitely Avenger quality thrills – a movie you will definitely want to see on the big screen vs waiting for it to come out on DVD.

Check Captain Marvel out on Friday , March 8th at a theater near you!