I’m not one to get really into an April Fool’s Day prank (though other days of the year, I’m game – just ask my sister who I pulled a prank call with from her OBGYN’s office informing her the Dr. saw not 1 baby, but TWO..HA!)

But I have to give some of these websites credit for their creativity in ‘fooling’ those online today. Though you have to be extremely careful of the jokes you play, online and off, these are pretty cute ways to celebrate April Fools!

Bing is Google – or is Google, Bing?? I’m confused. Go to Bing and type in “google” and you’ll see what I mean! 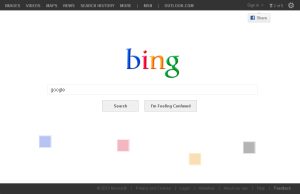 Google (the real one, not the bing one) turned Google Maps into a modern day Treasure Map.  I think my kids would be a lot more excited about that road trip if they could use this!

Twitter joined in this year stating that they are shifting to a two-tiered service: Everyone can use their basic service, Twttr, but you only get consonants. For $5 a month, you can use their premium “Twitter” service which also includes vowels.

Google is at it again – with the promise of the “Google Nose” – smelling is believing. Sniff at your own risk. 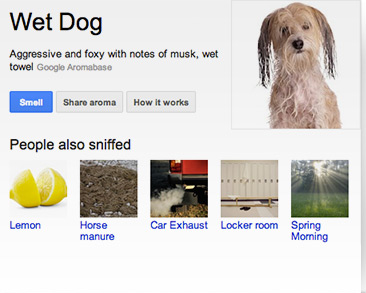 And last, but not least, YouTube in on our hit list. Since YouTube has been on the search for the ‘best video on the internet’ they claimed they have now received enough submissions and will shut down tonight (and for 10 yrs) to judge which one will win. It seemed to have freaked out out a LOT of people on Twitter today.