Beauty & The Beast: What You Need to Know

A movie like only Disney can do, Beauty and the Beast live-action remake of the classic Beauty & The Beast cartoon is breathtaking.

Most of us know the story – we get to know Belle the beautiful, smart (but odd to the locals) woman who bravely takes her Father’s place as a prisoner by a Beast in a old castle filled with enchantment.  Belle finds herself looking beyond the Beast’s hideous appearance, and realizes not only do they have a lot in common – but he is kind hearted and a prince at heart.

The real-life action can be a little scary if you have little ones who scare easily – – but those moments don’t last too long. (By the time they’d cover their eyes, another great part will come along). But if you are concerned for the really little ones, this might be better watched at home instead of on the big screen with all the noise. 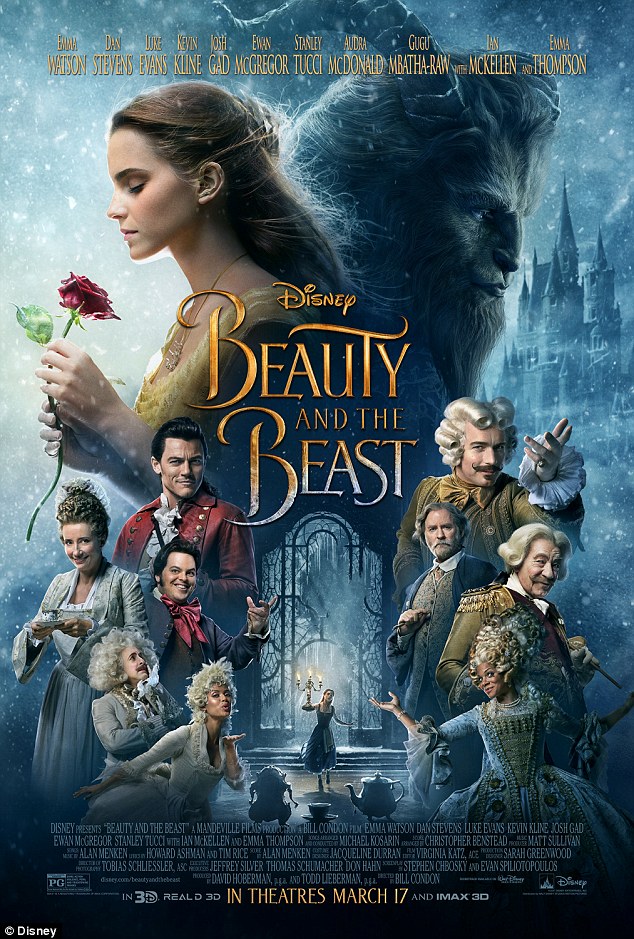 One thing I did want to address is the rumors of a “gay” character in this movie.
I do not know what Disney’s intentions were when making this movie -some say they are testing the waters, but I’m not here to address that  nor do I want to debate it, or even talk about it – but I’ve read a quite a few articles and statuses on social media about boycotting this movie because of  and I quote “Disney making Le Fou gay.”
Everyone is obviously allowed to have their opinion, and make decisions based on that-  about this movie. Some people don’t want to explain or expose their children to certain things – and that is your provocative. But I want to make this clear – this is a family friendly movie for anyone who enjoyed the cartoon version of Beauty and the Beast.
Just like in the classic version Le Fou is slightly obsessed with Gaston. In fact if you watch it, pretty much everyone in the town is taken by Gaston – except Belle. They fawn over him, admire him.
There is no exception to this in the live version of this movie – Le Fou makes no excuse, nor does he tryto hide – his admiration for Gaston. In my book, he wants to be Gaston – not be with Gaston.
Now there is about 2 seconds at the end of the movie when everyone is dancing and happy, and they all switch partners and Le Fou ends up dancing with a guy – but the scene changes soo quickly, you don’t even know what’s happening, or why, and you just move on to the story of the other characters. So if that bothers you then… but I mean my son and nephew dance together; they don’t question nor do they have any idea about sexuality in general. So to me it’s nothing.

In my opinion not one child will ask or question anything you won’t want to answer about this movie (except how did Belle get over the fact that the Beast looked like a demon – that’s what has me stumped). So if you were unsure, and believed all the rumors – fear not! Beauty and the Beast can still be on your watch list for this weekend! 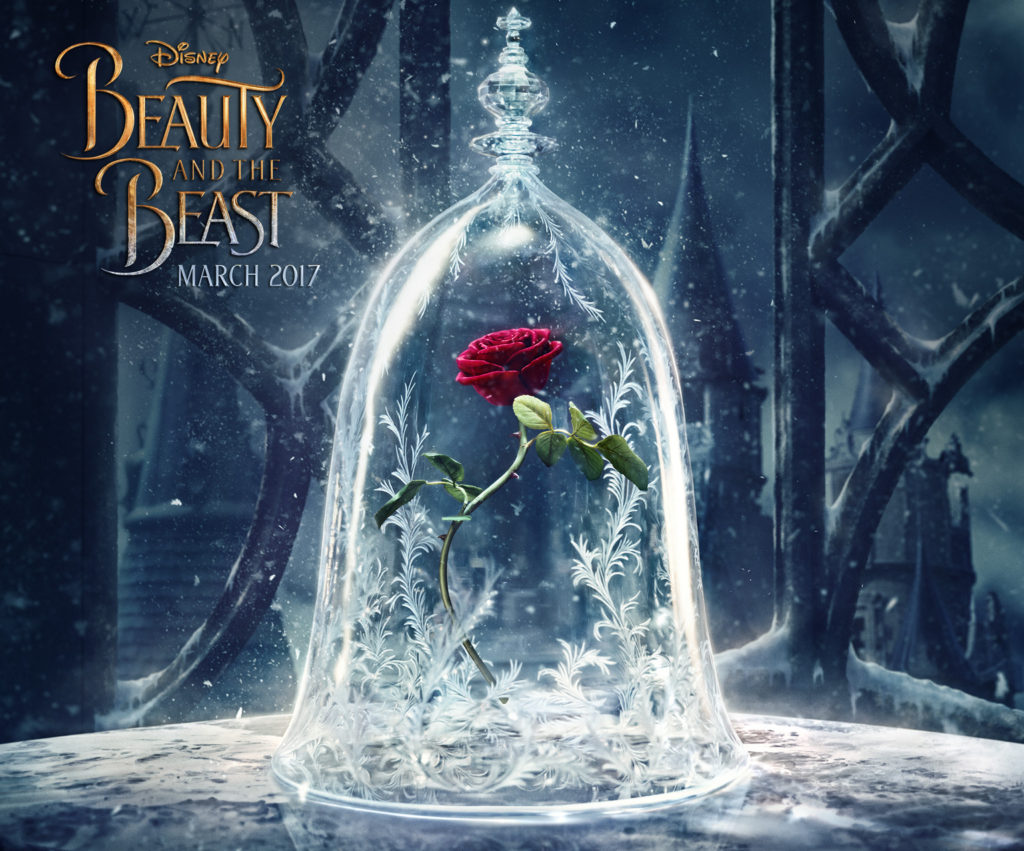 1 Response to Beauty & The Beast: What You Need to Know