Where Was My Jeep Made?

In some of the Jeep groups I’m in, the question always comes up, “Where was my Jeep made?” Most know that Fiat Chrysler Automobiles is a worldwide company which means that a lot of the vehicles – with all different brands that are made under the FCA name – are made all over the world in different countries. Pretty much, all the parts are made all over the world – but what about assembly?

You’ll be glad to know (and love) that your beloved Jeep was put together in the good ol’ US of A. If you live in the U.S and bought your Jeep in the U.S – it was made in the U.S. (OK, except for maybe one, but let me get to that shortly). 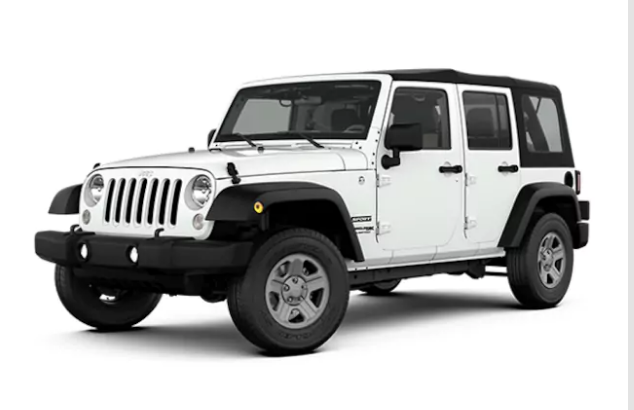 What About My Wrangler?

The most infamous Jeep – the Wrangler – particularly the Jeep JK Wrangler – your Jeep was probably made at the biggest plant which is in Toledo, OH. Toledo is pretty much the birthplace of the Jeep! There is a huge demand for Wranglers (if you own one, you know that they aren’t cheap – but they sure do keep their value up, compared to other SUVs) , the factory pretty much runs 24/7 – all day and night when they can – to try to keep up with orders! Along with the famous Wrangler, the Cherokees are also assembled there.

What About Other Jeep Models?

Another famous Jeep plant – Detroit Michigan – is where a lot of the other Jeeps are made. (One manufacturer that didn’t leave Detroit!) They mostly make the Grand Cherokees there; the Belvidere Plant in Illinois makes the Jeep Compass, Patriots and other smaller Jeep models.

But Then There Was One..

Before we count out any other Jeep because it was made out of the country – well, don’t think so fast. The Renegade is assembled in Melfi, Italy. (yes, where they make Italian sports cars; OK,maybe not the EXACT place, but come on). They ship the Renegades to the U.S. in shipping containers – and they are still held to Jeep quality standards.

Jeeps are also made internationally, like in the Jeep plants in China, India and Brazil – because the Jeep’s popularity make those places the perfect market for sales in those particular regions.

So overall – your Jeep is probably manufactured in the good ol’ US of A. In fact, you can pick up any Jeep of your desire at your local Len Stoler Dodge Chrysler Jeep dealership!