My son was more than psyched when he got his Nintendo Switch – so many awesome games to play, and I have to admit it brought me back to my childhood (though the Original Nintendo can’t even compete) , we started looking for some cool games we could play together and when Best Buy offered to send me Starlink: Battle for Atlas to review I was super stoked! 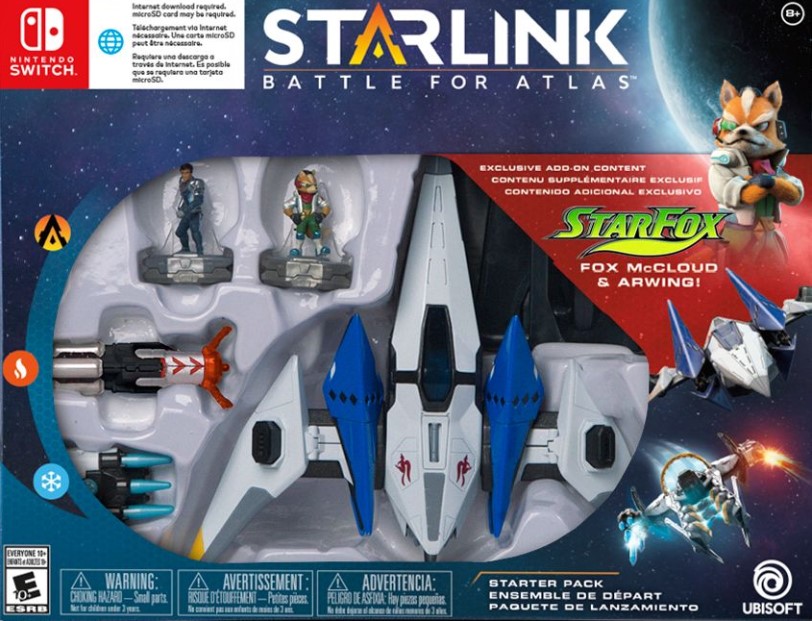 So Starlink is a space saga (which who doesn’t love things set in space?) and it allows players to assemble and customize real world starships, using real world pieces , linking starships to their game controllers and launching them into an EPIC ADVENTURE across the Atlas star system. What is great is that you can do single or two player, which gives you a split-screen. 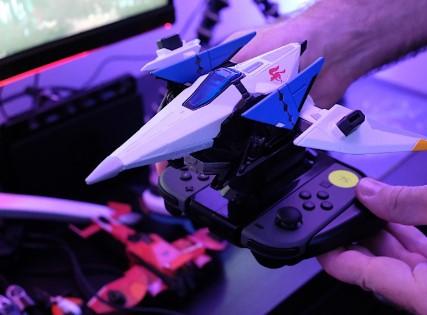 Traveling a full star solar system the players can explore with total freedom. It’s an awesome game that allows travel through this exotic alien world of the Atlas Star System, as you face a lot of unique challenges across the 7 different planets.

Each players actions and choices impact their journey – and no experience will be alike! Enemies react and fight back intelligently, and will take the star system if the player doesn’t do anything to stop them, which means, the fate of Atlas will rest in the players hands! 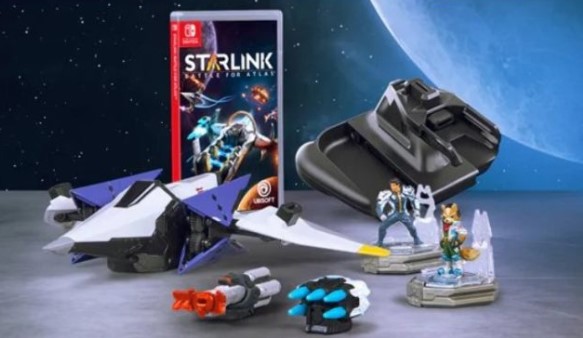 Starlink: Battle for Atlas is available on Nintendo Switch, the PlayStation®4 and Xbox One.

This entry was posted in Techy. Bookmark the permalink.