Stop Dish-Wasting Your Time & Skip the PreWash with Cascade Platinum

This review was made possible by Double Duty Divas and Cascade. I was provided the featured product free of charge to facilitate my review, but all opinions are 100% mine.

Dinner parties can be a load of fun – and loads of dishes! When a party can go all night, you don’t want to be up all night washing dishes. That is why I’ve turned over that job to Cascade Platinum. 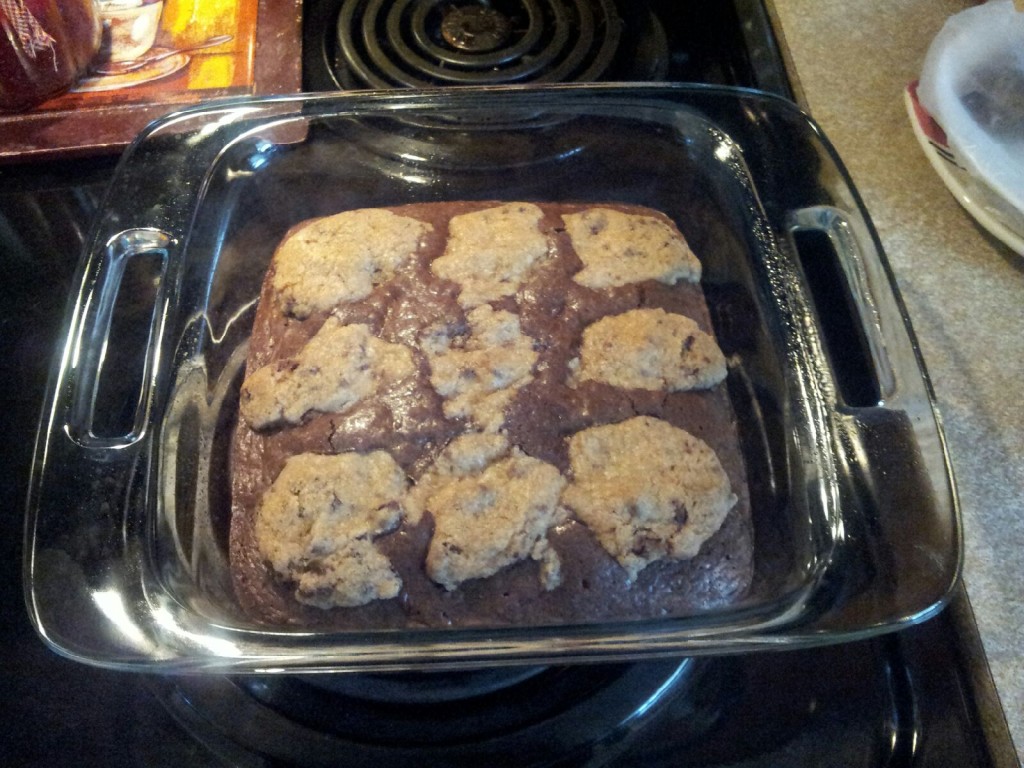 Anytime I bake I spend days doing it – not only because it takes forever, but because I have to let the pans soak over night so I can use them again. I didn’t realize I was causing more harm than help, so I started just loading all my baking dishes right in the dish washer. I was amazed at the results. 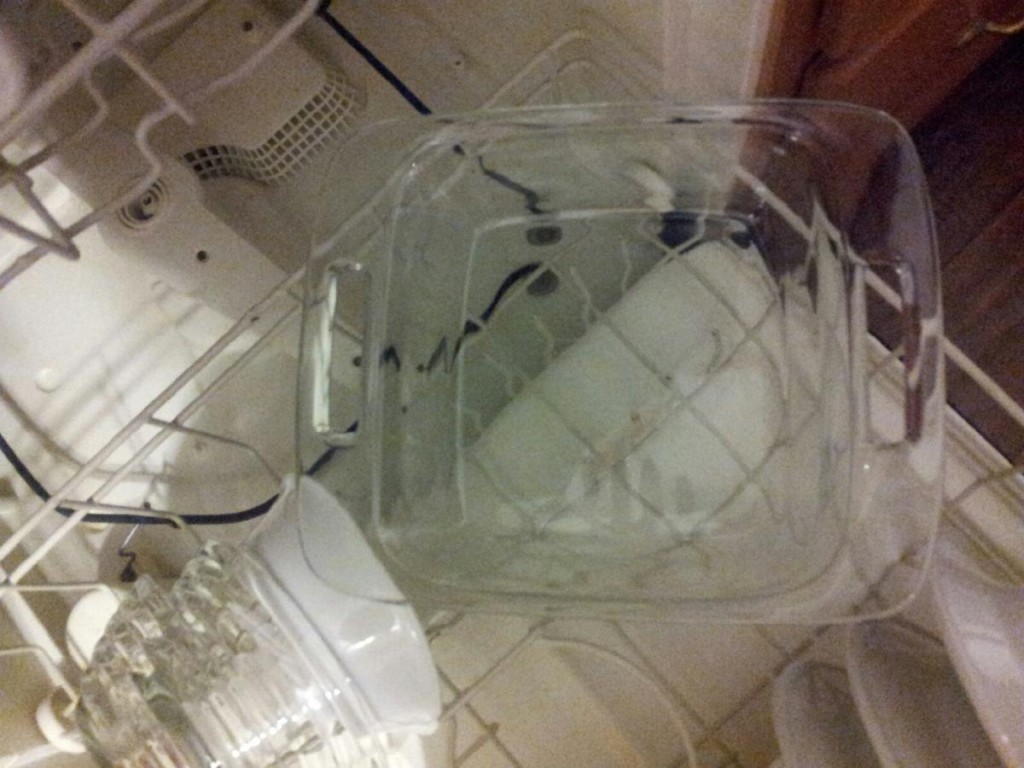 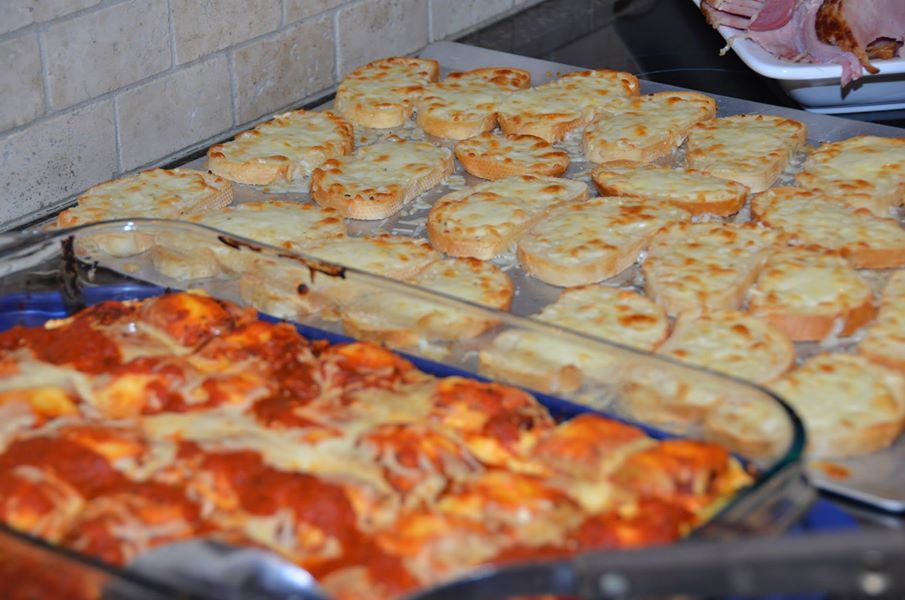 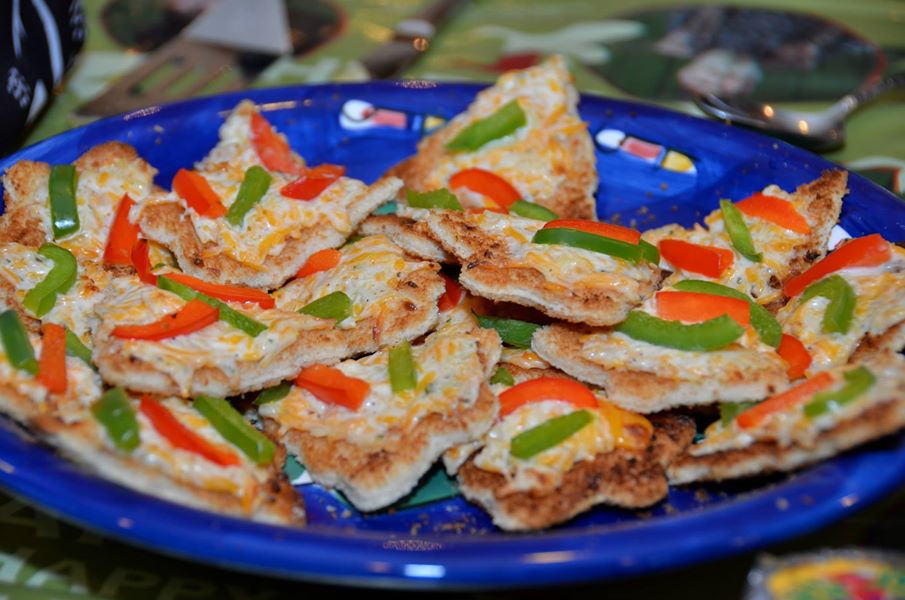 Cascade has given me the ability to concentrate on the fun, instead of the work! Be sure to follow them on Twitter and Facebook to keep up with their new products and coupons! 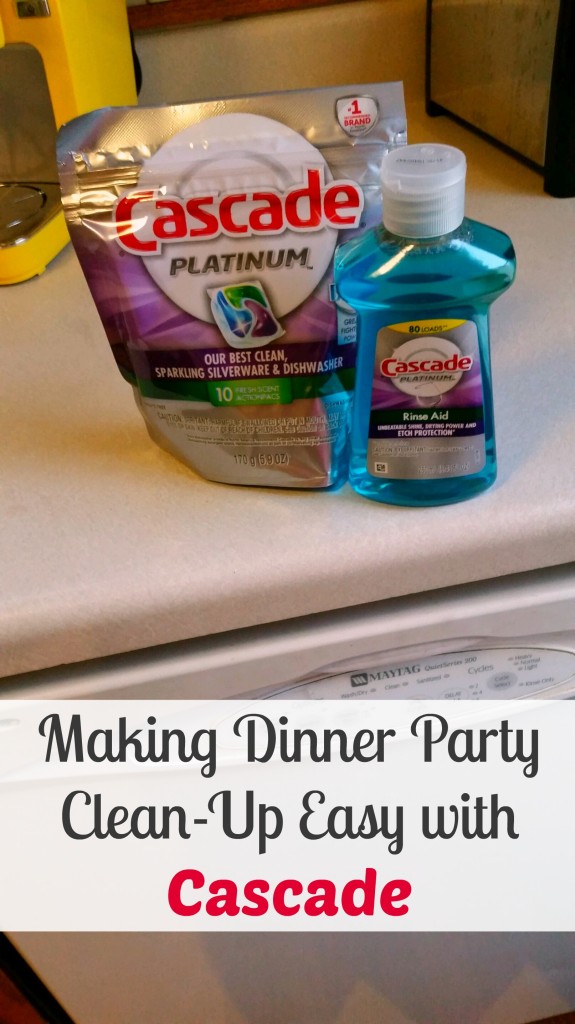 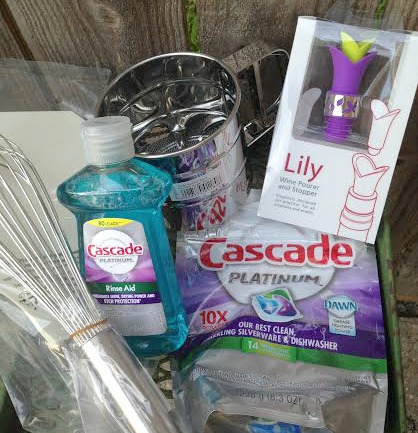