Sometimes I Pee When I Run #YogaPantChallenge with Depend® Active Fit

So I’m assuming my title intrigued you, and you wanted to know why I possibly would write about something so personal. Bladder control issues & urinary incontinence is more common than you think, but rarely talked about. We women tend to not like admitting we have any sort of embarrassing issues right? But overall, 26% of women ages 18 and older reported experiencing an involuntary loss of urine when coughing, sneezing, laughing or doing physical activity during the last 30 days.* 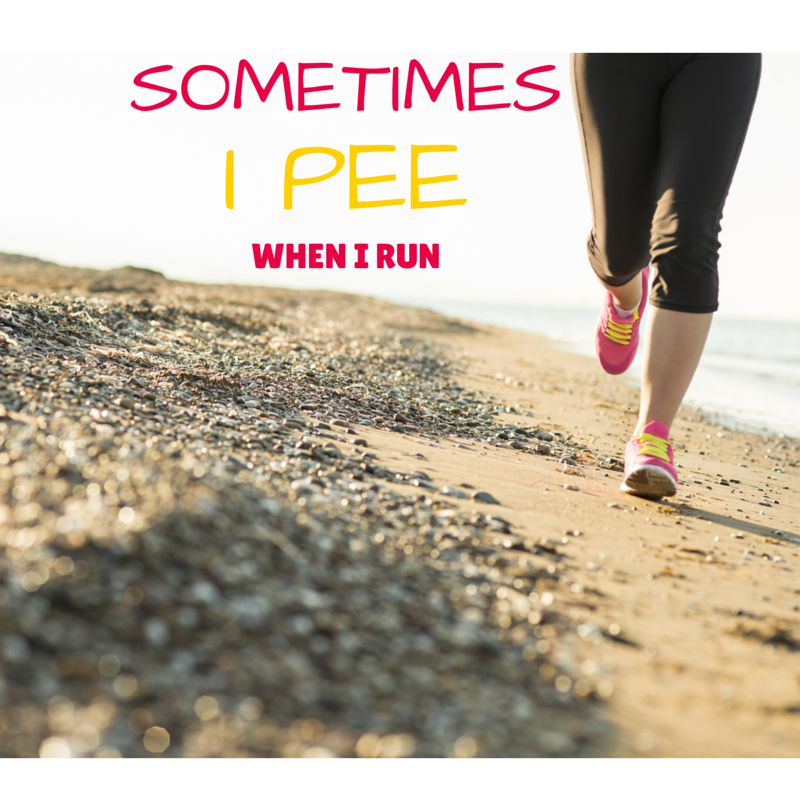 Urinary incontinence can be caused by many things – pregnancy, childbirth, stress, weak bladder muscles, etc and it can happen to anyone. . It’s happened to me.

I’ve had three kids and each time I made sure to do my kegel exercises, always cautious about laughing, sneezing, and of course running.  I cannot even begin to tell you the amount of times I had to change my pants the last few months of my pregnancy with my son – but sometimes that isn’t even enough.

Let’s go back to a few months after my son was born – I was determined I wouldn’t ‘keep the baby weight’ like I had with my first born (which I still hadn’t lost) so I purchased a treadmill I could use at home. Each day I pushed myself to do more and more, rotating between power walking and jogging. One day, towards the end of my work out when I was feeling extremely motivated about how good I was doing, I decided to really push my limits and run – like really run – the last 2 minutes of my work out. You know like the run from zombies type of run? You’re whole body is in full speed ahead motion? Well I’m running, concentrating on my breathing when suddenly I felt a warm sensation traveling down my leg. Was I bleeding? Was my leg going numb from me pushing too hard??

Yeah … it was none of the above. It wasn’t just a trickle.. It was like the flood gates opened – literally. I pulled the emergency button on the treadmill and jumped off – seriously, what had just happened?? At first I blamed it on the bottles of water I drank prior to my workout without a bathroom break – a few days later, I pushed that button to up the speed to a run and give it another try -and it happened…again.

So obviously I wasn’t going to be running a marathon anytime soon- or heck even a 5k for that matter. But going to work out with a few friends, or run around chasing the kids around the  block as they rode their bikes? I didn’t want to embarrass my kids because of something I can’t control. So I looked for something that would help alleviate that worry, and I found Depend Silhouette Active Fit Briefs for Women at Walmart. 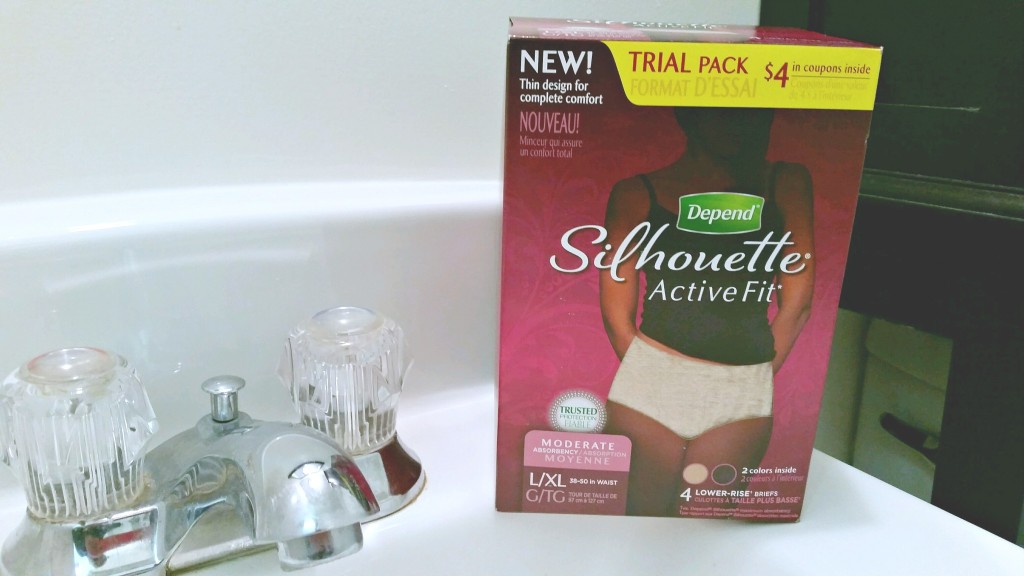 The Depend Silhouette ActiveFit is thin enough to be completely comfortable wherever you may go, or whatever you might be wearing (yes even yoga pants!) it’s a cotton-like fabric that comes in 2 colors (beige and black) and it’s completely smooth under clothes – it’s almost impossible for anyone to notice that you are wearing one. In fact, Depends challenged us to the #yogapantschallenge – can you tell which photo I’m wearing the ActiveFit’s in, and which one I am not?

I go to the gym and I do cardio on the treadmill and bikes, I do weights, and I do squats. I was most nervous about running and of course doing the squats (could someone hear it rustling under my clothes?) So I had my very pessimistic sister help me take some photos, and give the Silhouette ActiveFit a challenge – and we were pleased with the results. 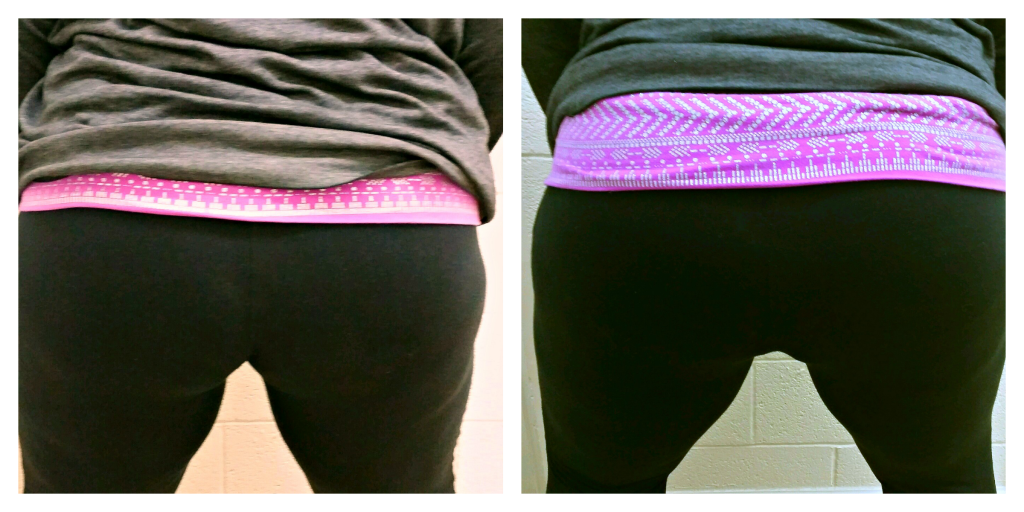 As you can imagine posing in a squat position while my sister is trying to take a photo of my nether regions was quite an amusing afternoon.

Now I know that most people won’t be examining my backside from this close of a proximity. However, I wanted to be as real as possible – could someone really notice? What if I was lifting and someone walked up behind me, or even worse, in the midst of a squat? Talk about awkward right?

Can you tell which picture shows me sporting the ActiveFit and which one isn’t???

Conclusion: Though an up close and personal view shows something is a little different, there is no possible way to know if it’s a Depends undergarment, or just a pad. And who really is going to be paying that much attention to my tooshie when I’m working out anyway? Or even when I’m participating in a 5k, or chasing my kids around the block?

Depend® Silhouette® Active Fit Briefs have a discrete design to make even the most self-conscience woman confident.

Don’t just take my word for it – go pick up some Active Fit briefs at Walmart and take your own #YogaPantChallenge and join the revolution!

Don’t forget to enter below for your chance to win a Walmart Activewear Gift Set!