Simple Steps to Protecting Your Pipes

This post is sponsored by Roto-Rooter. all opinions are my own.

It’s that time of year – the weather starts getting colder, and sometimes disaster strikes – busted pipes, and a whole slew of problems are now in front of you. If you’ve never had to deal with a broken pipe – you are lucky. Some damage is so extensive that their whole house has to be gutted and re-done.

So doing what you can to protect your pipes during the cold winter months is extremely important. Even if it’s never happened to you – or you think it can’t happen to you – think again.

Protect Your Pipes
Your outdoor faucets, spigots and pipes should be protected with an insulating dome. You can get them at any hardware store. We even put them on the pipes in our garage and basement, where they might not get as much heat as the rest of the house. It’s fairly simple to do, and cheap.

Warm ‘Em Up
Sometimes putting a space heater in colder rooms or areas is smart when the temperature outdoors is extremely cold. We have a space heater in our garage and basement, and sometimes even in the kitchen since its a bit colder there with the back door. You can also leave bathroom and bedroom doors open, and cabinets open as well to help with the airflow.

Turn the Water ON
You can release the pressure of the water in your pipes by turning on the faucets to a very slow drip. Turing the faucet on relieves some of the pressure in the pipes, which will help prevent (or at least reduce) the chance of a busted pipe.

Don’t Be Stingy with the Heat
Turn the heat on! Even if you are going to be gone, don’t turn the heat off or down too low. Trust me, it’s not going to save you ANY money if you end up having to pay for a busted pipe repair and all the damage the water might do. 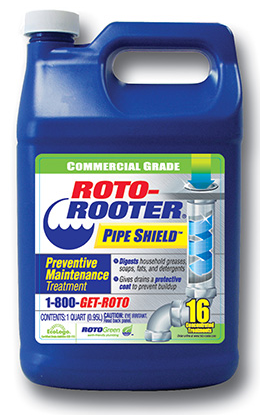