Every new discovery pushes us in learning even more regarding the given topic. Human kind is simply not satisfied with limited knowledge and limited progress. As such, we are always willing to exhaust all the possibilities while finding optimal way to use something. Recently, there have been some astonishing discoveries regarding oxytocin hormone. Having that in mind, we leaped forward in order to explore it and the ways how it can affect and improve our bodily function.

This hormone is released into our brain during social processes. Whenever we meet a new person, oxytocin pushes us towards that individual, making bonding process that much easier. It also affects our sexual life and bonding with our partner. Recent research shows us that people with high level of oxytocin in body are less likely to cheat on their partner while they are exhibiting a much higher level of satisfaction with their sex life. At the same time, this substance is important for process of bonding between mother and child. Each touch between two, leads to release of oxytocin making the bond much stronger. In fact, each touch between two individuals, even though they are friends, is deepening the relationship based on work of this hormone. 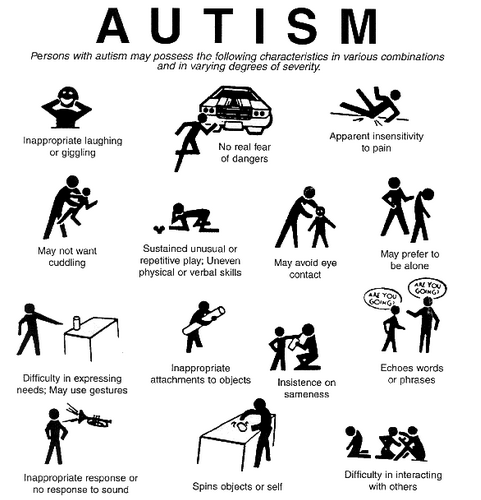 So, given all of this, it is logical that there are many ways how we can use this hormone in order to treat various issues that are based on social discomfort and awkwardness. In that sense, it was only matter of time when scientists would give this drug to children suffering from autism in order to counter this condition.

During the process, oxytocin sublingual drops and nasal oxytocin spray were administered. Both of them are able to quickly travel to brain, giving almost instantaneous results. The theory is based on the fact that children with autism have problem with bonding and that it just might be due to severe lack of oxytocin. However, the results were quite ambiguous. Children that have normal levels of oxytocin in body weren’t affected with the cure; nothing has changed for the most part. On the other hand, those who lacked oxytocin exhibited much more severe symptoms of dissociation so; the treatment was able to diminish the effects. 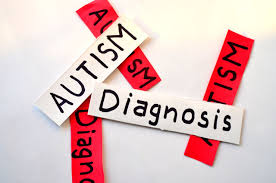 The main issue with this therapy is the way how it will affect brain in long terms. In a research that was performed on mice, those animals that were subjected to oxytocin supplements grew to be less social because their brain got used to the hormone and started disregarding it. They simply developed tolerance and naturally produced chemical couldn’t affect their brains in later stages of the life.

Scientist thinks that the main issue is the cure itself. Oxytocin nasal spray, as good as it is, can’t affect all part of the brain. Anyway, some additional research is required which can tell us how to precisely approach the issue and which parts of the brain need to be affected by this hormone. Future looks good for all the patients because we have finally discovered something that can potentially solve this issue.

1 Response to Oxytocin and Autism