ONEHOPE Wine – The Wine that Gives Back!

Recently I was introduced to a wonderful company that goes by the name of ONEHOPE Wine. ONEHOPE Wine sells many varieties of wine and are some of the best wines I’ve ever tasted – but that’s not even the half of it. HALF of their profits are donated to partner charities with every bottle sold. In a mere 5 years the company has donated over $750,000 to some very worthy charities. 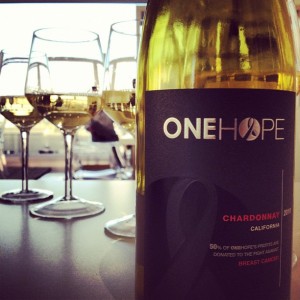 Company with a Mission:

Sometimes people find causes, other times causes find people. Such is the case with the founders of ONEHOPE. ONEHOPE was started by eight friends who turned what started as a personal mission to help out a friend with her fight against cancer into a thriving business which is founded on a very basic, but compelling principle: giving back is good business. The eight founders started the company working out of their living rooms and selling wine out of the back of their trunks. Since the inception of the company in June 2007 the company has grown from 0 to well over 40,000 cases sold.

FEATURED CAUSE FOR NOVEMBER: You can purchase this months featured wine here. 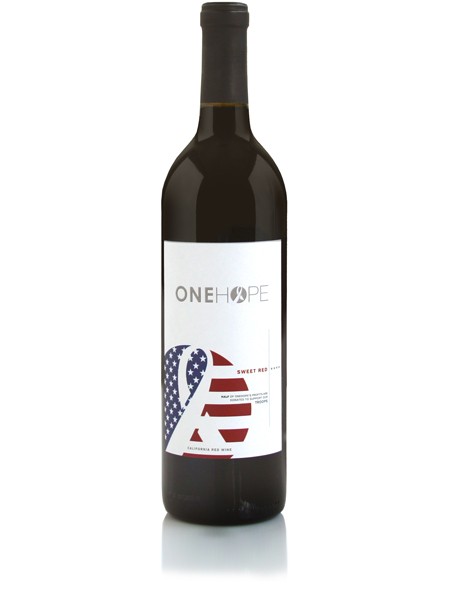 Go check out ONEHOPE Wines Facebook page for some great tips, recipes, and more ways to give back!