Did you know January 4th is National Spaghetti Day? 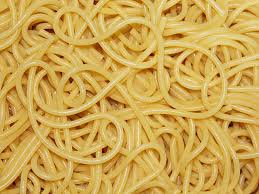 Where did spaghetti come from??
Pasta is believed by some to have originated in China. It was said to have been brought to Italy by Marco Polo, a merchant from Venice. Others believed that Polo rediscovered pasta, and that the food was originally consumed by the Romans and Etruscans.

When was spaghetti created??
Introduced in 1965 by the Campbell Soup Company under the Franco-American brand, the pasta was created by Donald Goerke (1926–2010), “the Daddy-O of SpaghettiOs”, after a year-long internal study of the appropriate shape for a pasta dish that people could eat without making a mess.

When was spaghetti first made??
The first industrial pasta factory in America was built in Brooklyn in 1848 by, of all people, a Frenchman, who spread his spaghetti strands on the roof to dry in the sunshine.

Explore Cuisine shared some of their most popular spaghetti recipes to help you prepare – and I have to say, I can’t wait to try them all! 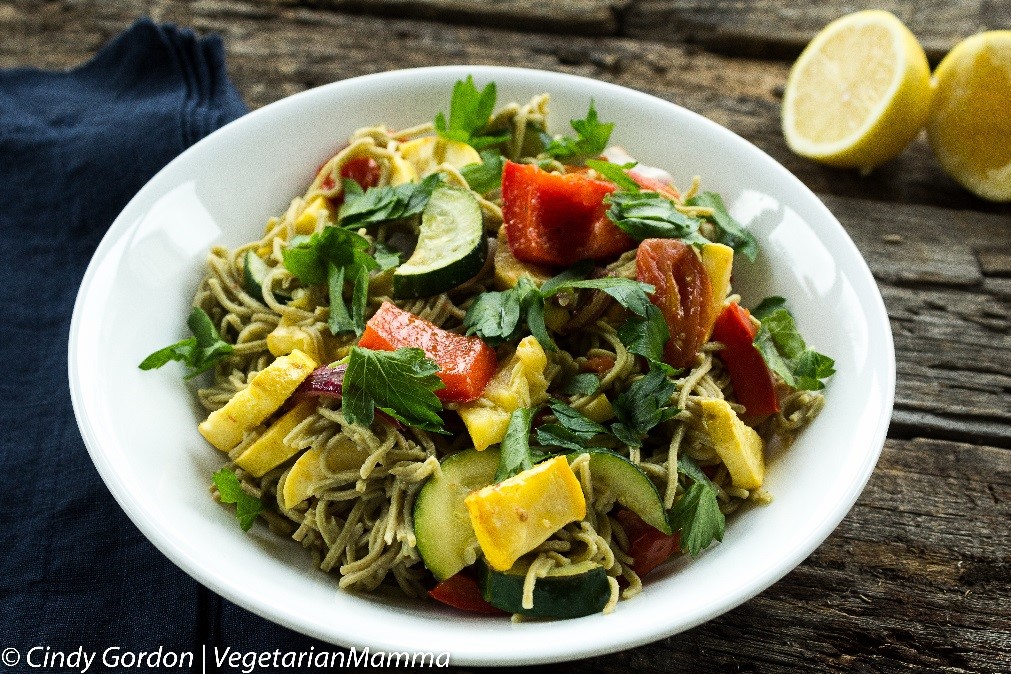 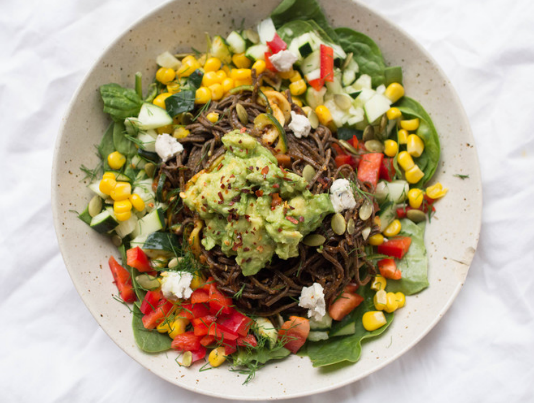