Though this is a sponsored post, all opinions are my own.

If you follow me on social media, you may have noticed that a week or so ago I was in Columbus learning a little bit about an organization called Moms Clean Air Force at a Mama Summit. Pretty much what it is, is this awesome group that organized some events across the country, that brought together their group and local leaders together to bring attention to issues and policies that impact clean air and children’s health. The discussions were focused on local officials who are willing to help take whatever necessary actions needed at the local level. 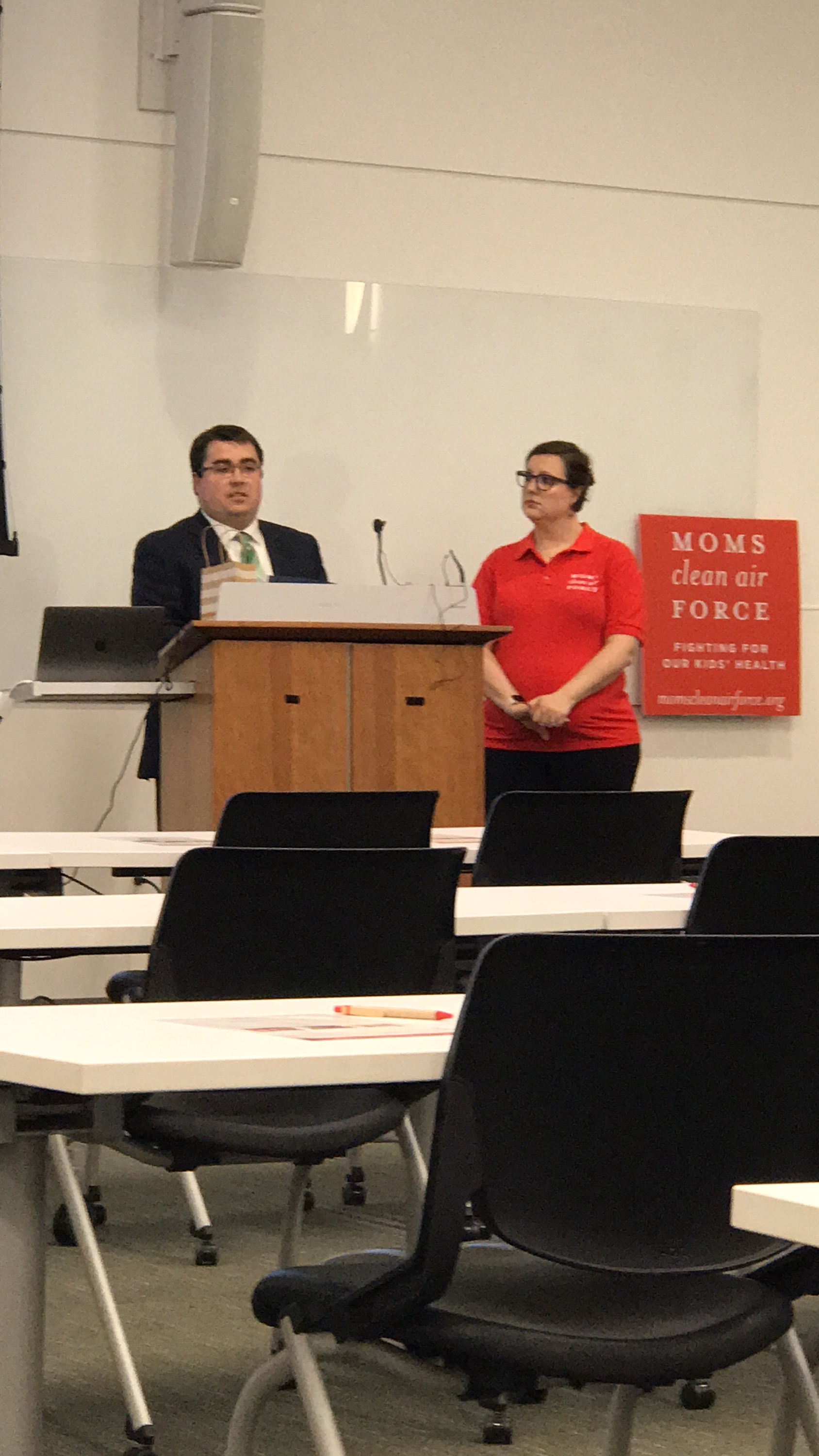 I can honestly say I was surprised at how much I learned – and how clueless I was about the effects of pollutants in our air, and how it effects our children. Not only their physical health, but their mental health as well. One of the speakers, who happened to be from the University of Cincinnati Children’s Hospital shared some research that they’ve been collecting locally for the last few years. The results are pretty staggering; and something needs to be done. 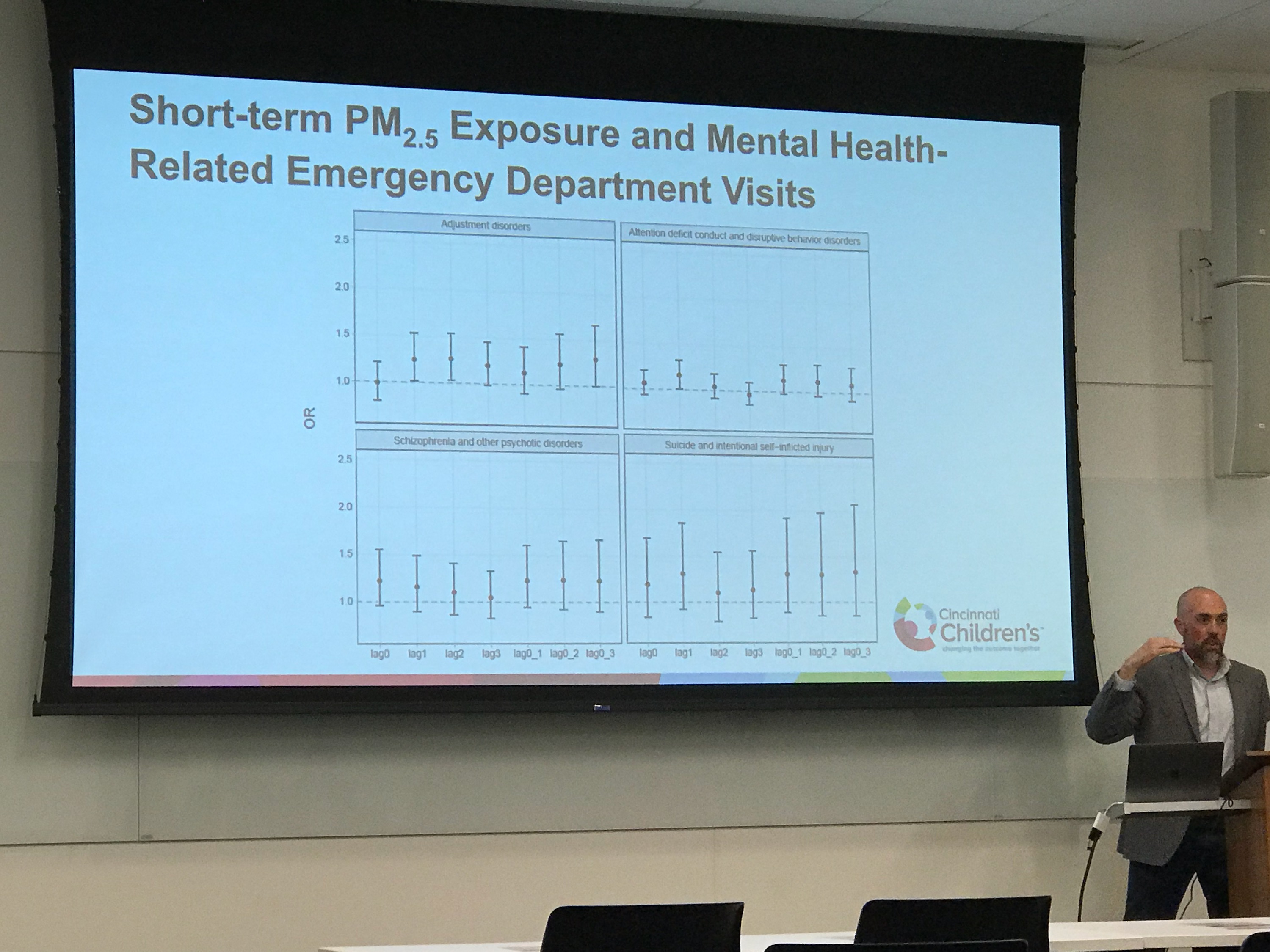 While you may think there isn’t much you can do as an individual – there is; and we all need to step up and do something. 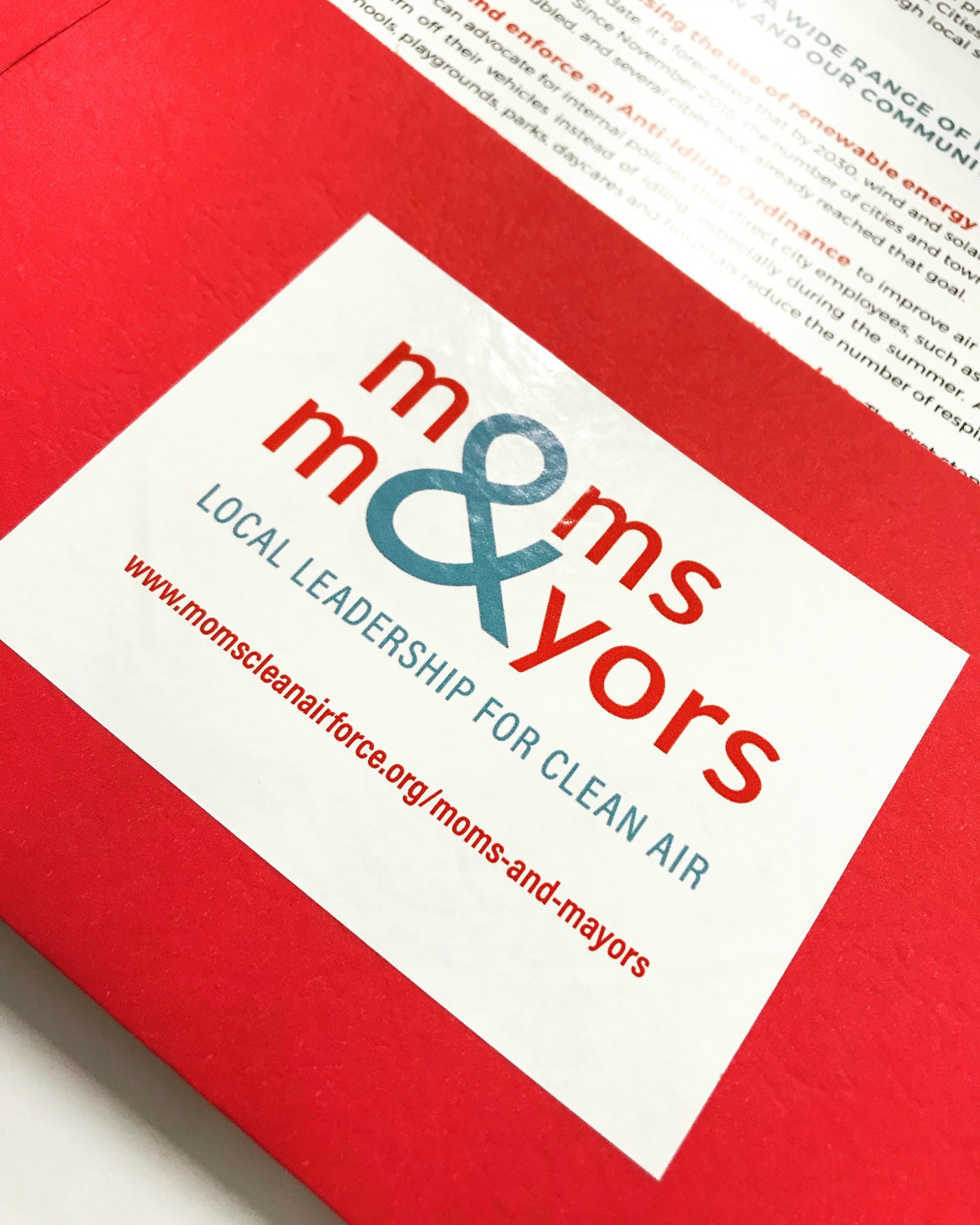 Cities and individuals can implement a wide range of solutions to make sure our air is clean and our communities are resilient:

Commit to increasing the use of renewable energy citywide — pledge to get to 100% renewable
energy by a certain date. It’s forecasted that by 2030, wind and solar power will become the cheapest sources of
energy in the US. Since November 2016, the number of cities and towns that have committed to 100% renewable
energy has doubled, and several cities have already reached that goal.
Adopt and enforce an Anti-Idling Ordinance to improve air quality in areas frequented by children.
Mayors can advocate for internal policies that direct city employees, such as police officers, or parks maintenance,
to turn off their vehicles instead of idling, especially during the summer. Anti-Idling ordinances in areas near
schools, playgrounds, parks, daycares and hospitals reduce the number of respiratory illness, especially in children.
Create a climate action plan or sustainability plan. The first step in addressing a problem is identifying
it and planning for the future. Many cities have plans in place already. For sample climate action plans and
ordinances, see http://zeroenergyproject.org/advocate/model-climate-action-plans-ordinances/.
Retrofit city buildings for energy efficiency.
Help homeowners and renters weatherize their homes for energy efficiency.
Buy clean energy to heat and cool city buildings.
Transition to electric fleets of city buses and city-owned vehicles.
Plant more trees.
Make walking and biking easier and more appealing.
Ensure pesticide spraying does not use harmful chemicals that impact children’s
health.