Posted on October 17, 2013 by Krissyar
This is a sponsored post, though I was compensated with product, all opinions are my own.
It’s National Popcorn Popping Month and who doesn’t love popcorn??!
My family loves popcorn so much we always keep it in stock – and I always have some in my desk drawer at work for when I need a light healthy snack. Popcorn is naturally low in fat and calories. Air-popped popcorn has roughly 30 calories per cup; oil-popped has only 55 per cup! A whole grain, popcorn is full of fiber and is a filling snack for those watching the scale.

Since 2000, Kernel Season’s has been America’s #1 Popcorn Seasoning 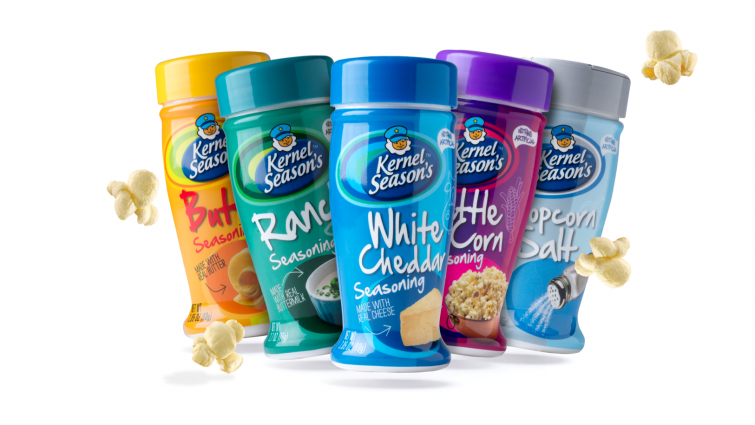 Want to try some Kernel Season’s Seasonings of your own??? 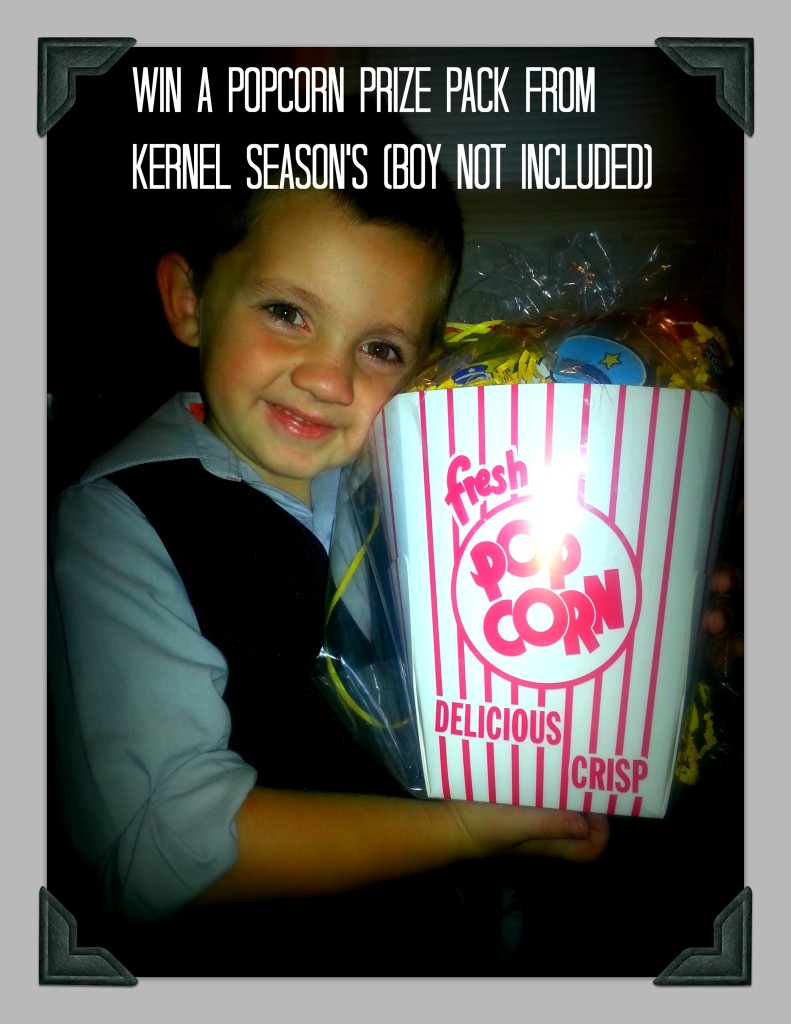 This entry was posted in Giveaways, Reviews/Giveaways. Bookmark the permalink.