Posted on October 29, 2014 by Krissyar
This blog post is part of a paid SocialMoms and Paramount Pictures blogging program. The opinions and ideas expressed here are my own

When I was a kid my dream was to become an Astronaut.  I was in that Punky Brewster/ Challenger era where we were obsessed with the thought of galaxy’s far, far away. The dream of going up into space and seeing all the stars, and the planets made me – and many of my classmates -super excited. Anytime there’s been a space launch I’ve watched or listened on the radio. There is just something so fascinating about the whole process. What’s out there? What is it like to look down on the earth from above? 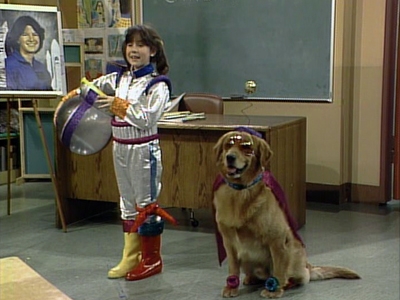 My kids haven’t really been around long enough to know the excitement of astronauts going off into space – sure they’ve heard of it, but to watch it on T.V. as they countdown and feel the rush of excitement as it takes off? They don’t understand what I’m so excited about.
To get them excited about what is to “infinity and beyond” I decided to find some creative space/science crafts and projects. I found a ton of stuff for us to do! I put together a great round-up of things to do, you can check them out here.  (Here’s a preview of some of the great things I found). 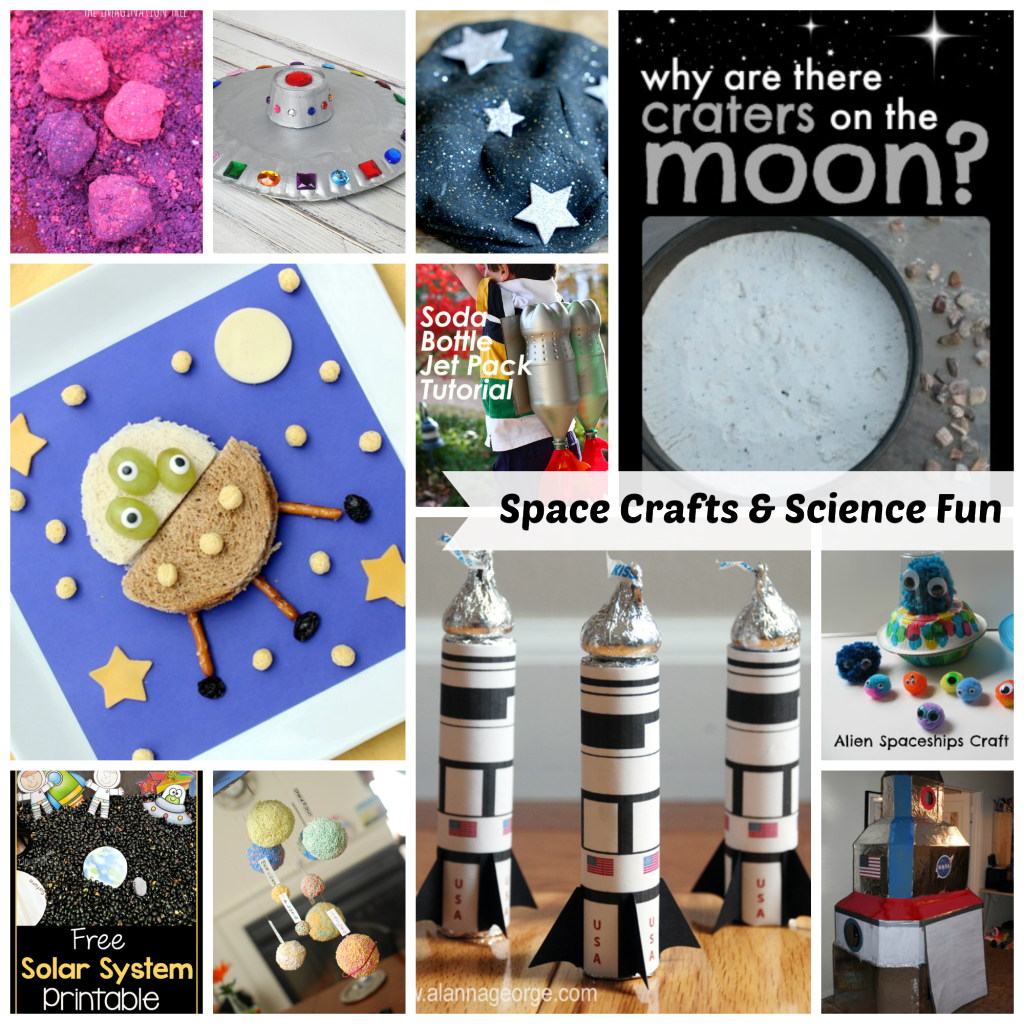 My daughter’s have started their own research about Space and even started requesting some books at the library (Score 1 for Mom). They also found this really awesome articles including my favorite,  8 Facts About Space That Will Rock Your World (seriously – it’s true, it totally will – for example, did you  know the Apollo astronauts  footsteps on the moon will probably stay there for 100 million years? Talk about leaving your mark on the world!). They’ve really taken such an interest in it, that after watching the previews for the new Interstellar Movie I knew I was going to have to make it a family event. (Plus what Mom doesn’t love Matthew McConaughey??!)

Synopsis of the movie: With our time on Earth coming to an end, a team of explorers undertakes the most important mission in human history; traveling beyond this galaxy to discover whether mankind has a future among the stars.

I absolutely cannot wait to see this movie! With the stellar effects and drama, we are definitely taking in this movie via IMAX!

Get your tickets & movie times here!

This blog post is part of a paid SocialMoms and Paramount Pictures blogging program. The opinions and ideas expressed here are my own.