#InjuriesSuck: Next-Gen Soccer Protection Keeps You in the Field

My two youngest kids have been  playing soccer since they were old enough to join a team – since I was  a  softball player, I wasn’t sure what I was up for when we started. As the years have gone by I have come to realize that soccer players  are the toughest of the tough. Like no lie, the physical levels they have to be at blows the pants of most any other sport.  Though soccer isn’t really considered a contact sport, I can attest that this is definitely not the case – I’ve seen my kids bruised and beat up shins to prove it!

So when I was given the chance to have them try the Storelli’s best protective gear – I of course,  jumped at the chance. 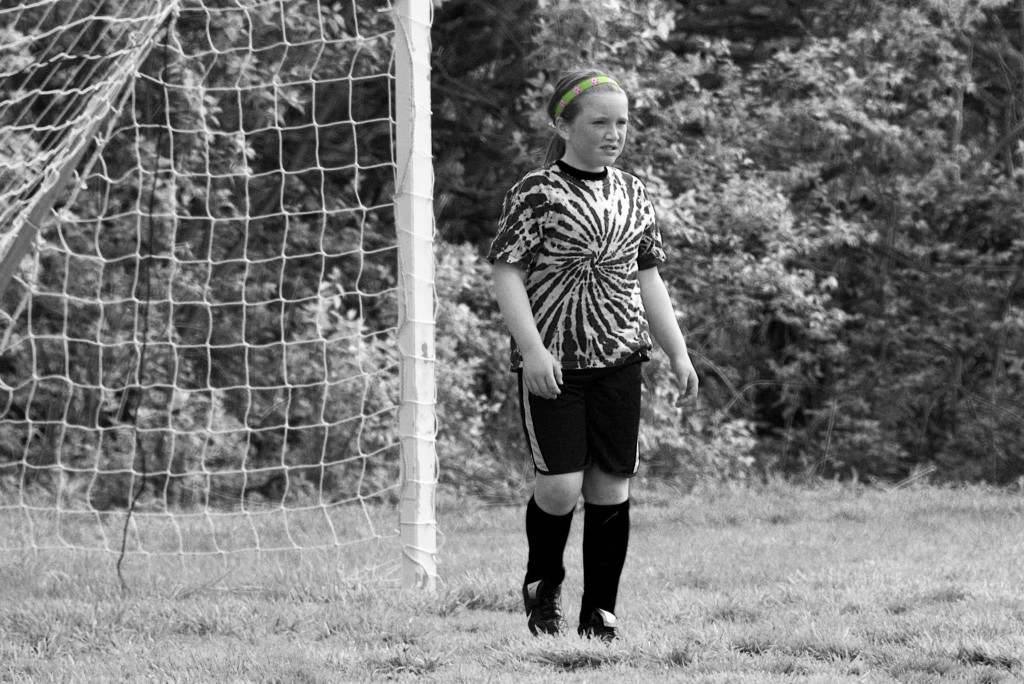 Storelli is a dedicated team of scientists, designers, creatives and business folk who simply wanted to push the boundaries of soccer protective gear. They have engineered a line of protective gear apparel for adult and youth soccer players that is second to none.

The Body Shield Leg Guard is a premium lower leg protection with revolutionary design that holds shin guards in place without the need for constant manual adjustments or tape – which is awesome. It also gives protection to the areas not covered by the  shin pad,  like the outside of the leg, and the ankle. 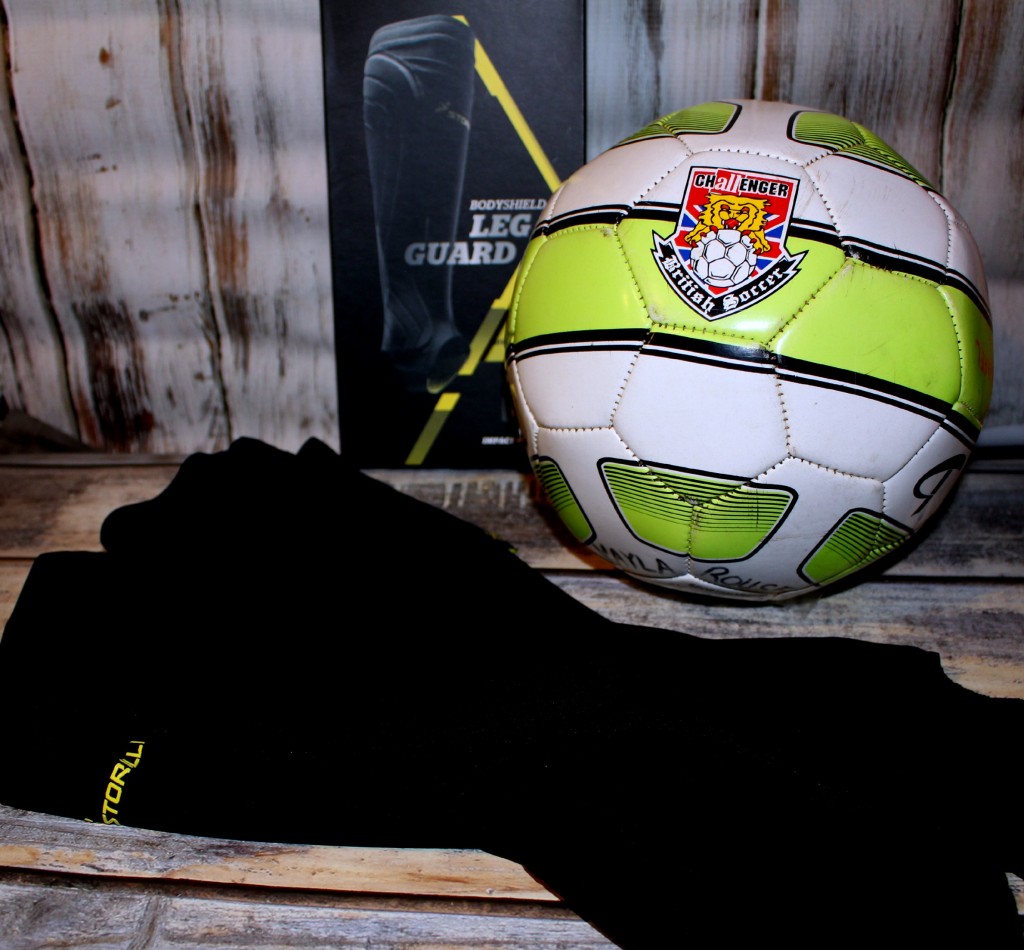 The Exoshield HeadGuard was specifically designed to provide protection against impact to the head and to reduce the incidence of cuts and bruises to covered areas. Though the ExoShield significantly reduces the force of impact to covered areas, (but it does not guarantee against concussions). 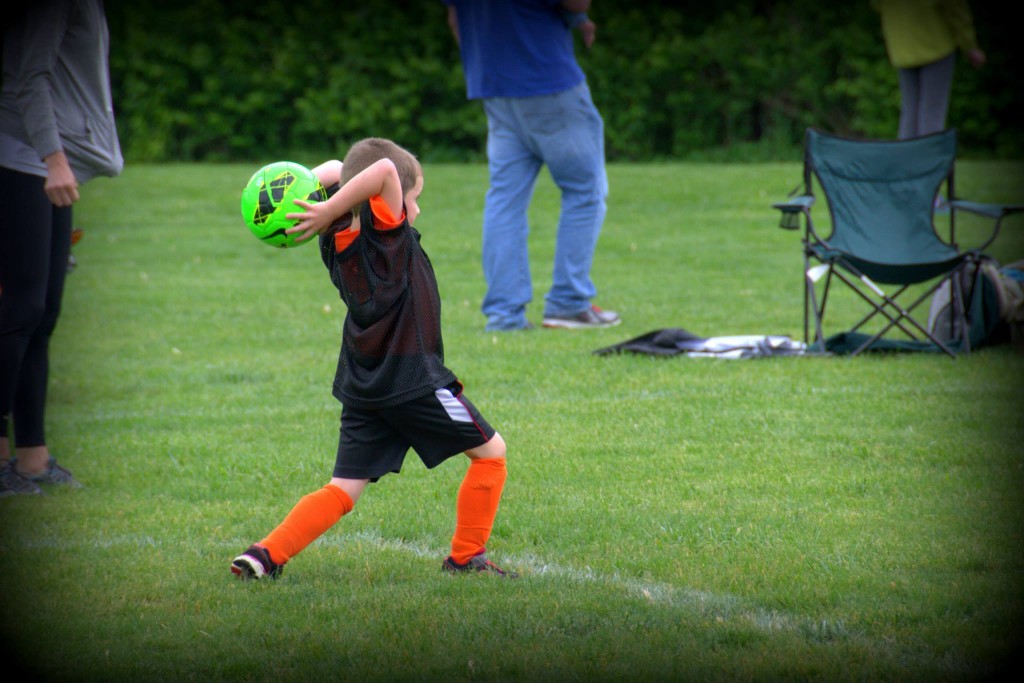 I am giving my readers a chance to win both Storelli soccer protective gear products above, just enter in the rafflecopter below! 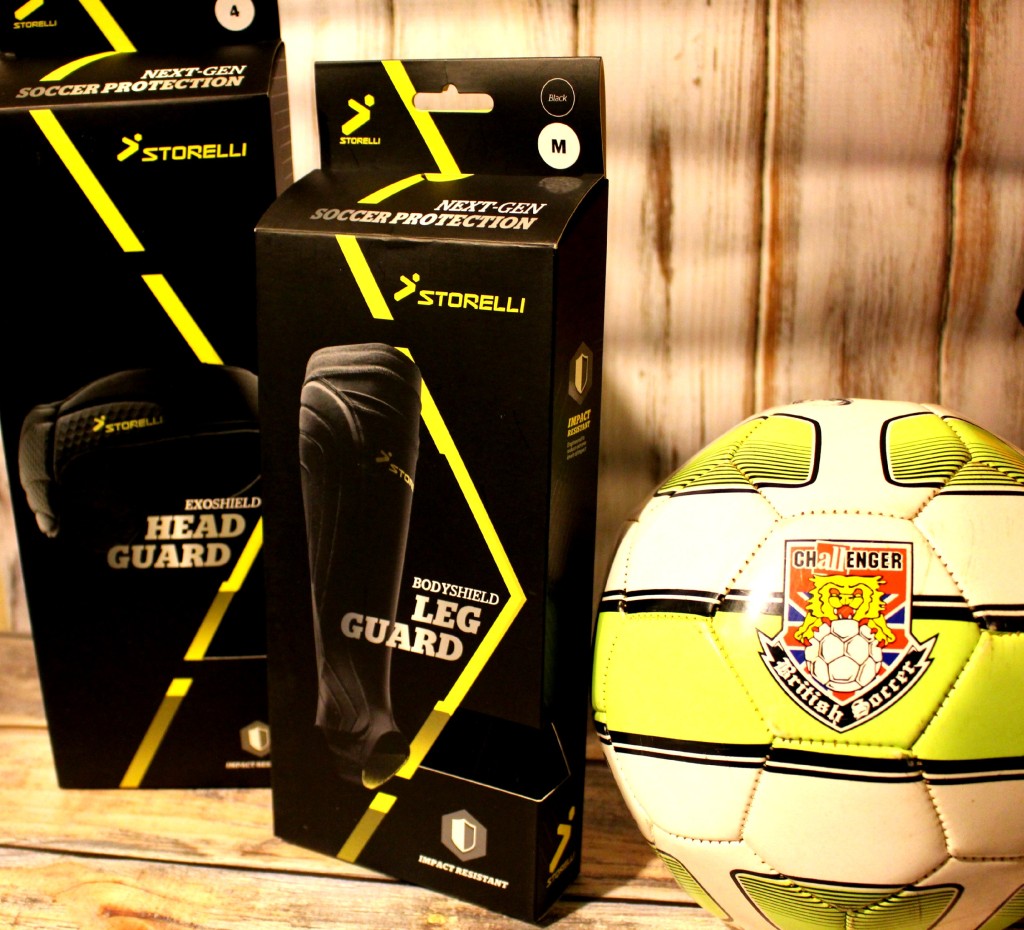